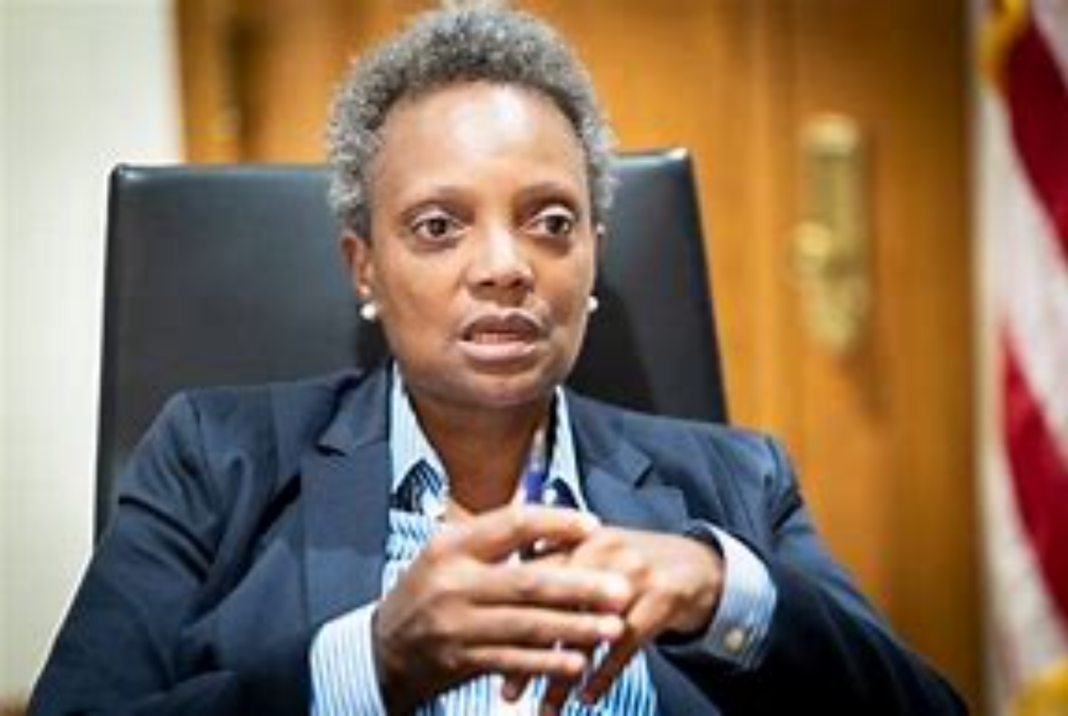 Chicago Mayor Lori Lightfoot is once again defending her decision to spend a day speaking only to minority reporters, saying that she would do it again.

The controversial far-left politician made waves in May when she announced that she would only speak to “black or brown journalists” on her two-year anniversary of being mayor.

Speaking to the New York Times’ “Sway” podcast with Kara Swisher, Lightfoot complained about the people upset with her racist decision to exclude white people from interviews.

“I gave exclusive interviews with journalists of color, right? One 24-hour period and it was like people’s heads exploded,” Lightfoot said. “I had journalists saying, ‘Does the mayor think I’m racist?’ No, it’s not about individuals. It’s about systemic racism. It’s about calling it like I see it and challenging the heads of the media companies here in town to do a better job of bringing journalists of color, women into the fray. That’s what this is about.”

Lightfoot added that she would “absolutely do it again.”

“I’m unapologetic about it because it spurred a very important conversation, a conversation that needed to happen, that should have happened a long time ago,” she said. “But I don’t want just a conversation. I want results. I want to see these networks, these companies, these producers, the decision makers take this seriously, because it’s a serious issue.”

The mayor said that if the only “voices in the media are white guys, that’s a problem.”

“As I said before, the media plays a very important role in our democracy,” the mayor said. “And if the only voices in the media are white guys, that’s a problem.”