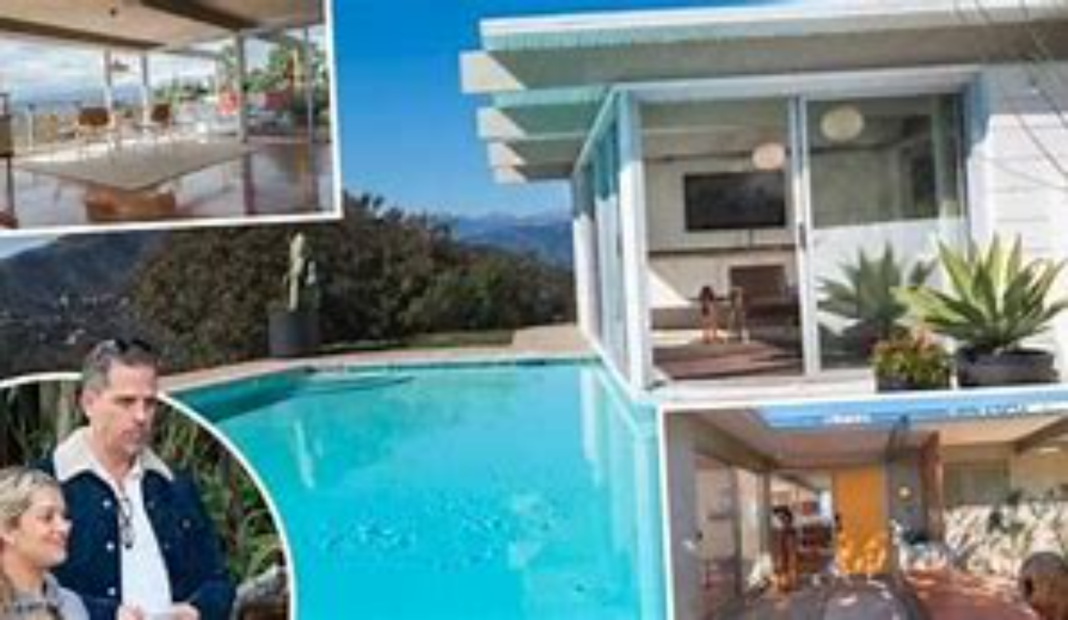 Let’s set the baseline for this post. The Biden family is a group of marginal performers, and they have managed to turn mediocrity into a bankroll worth millions. Joe and Jill Biden are reportedly worth $9 million combined. Most of their money was made from 2017-2020 when they made $15 million from book deals, appearances, and speeches.

Hunter Biden has a net worth of $1 million but lives in a home in the Los Angeles area worth $2.5 million. The math fails to add up when you look at the numbers. It seems that the Bidens can either burn through money quickly or hide it very well. Where is the money from Burisma? Where is the money from China? Both of these deals involving millions of dollars were negotiated by Hunter while traveling to China and Ukraine with his father, who was Vice President at the time.

Why should we be concerned about the monies accumulated by the Biden Enterprise? Because, especially in the case of Hunter, the money was made only because of his father, VP, and then President Joe Biden. Hunter Biden is a classic case of influence peddling. He admitted as much on national TV when he admitted none of the business deals would have come to fruition if his last name was anything but Biden.

Hunter has no marketable skills. He was discharged from the military because of drug use. He had a child out of wedlock with an exotic dancer and then failed to pay financial support until mandated by the courts. It has been confirmed that his laptop was turned over by a computer repair shop and contained thousands of incriminating emails implicating Hunter, Joe, and Joe’s brother in multiple money-making schemes.

We may now be at the start of the biggest and latest scheme. Hunter has turned his drug straw around and is now creating art by blowing paint through his straw. His artwork is amateurish at best, but again, because of his name, these pieces are expected to draw as much as $500,000 each when they go on sale this month. The art world is already considered one of the biggest money-laundering industries on earth. There are millions of dollars exchanged on objects called “art .” The selling of Hunter’s Blow Art Pieces may bring this world of money laundering to the forefront.

The White House ethics team (almost laughable) has determined that if Hunter’s art is sold to anonymous buyers, there will be no ethics violation. Please, just how stupid are we? This art will sell, and then the buyers will need to brag about their new additions to their collections. When this happens, the real story will begin to unwind. Knowing the buyers, their connection to hunter and Joe, and the potential gain they will realize by having Hunter and Joe in their back pocket.

The media does not see this art sale as a problem. You also will not see any of the MSM talking heads apologizing for their robust conspiracy claims to any stories last year about Hunter’s laptop. I will not go into the hypothetical what-if of how this would be covered if Don Jr. blew the paint onto the canvas. We all know the claims for investigations would be many and loud. They are mostly silent, which speaks volumes to who their horse is in the race and how far they will go to defend this President and deflect any negatives away from him.

I see in the future where you will see Hunter’s art hanging next to velvet Elvis towels at the local flea market. That will be a fitting end to this chapter. No doubt we will get more to write about from Hunter down the road. He cannot stop himself.