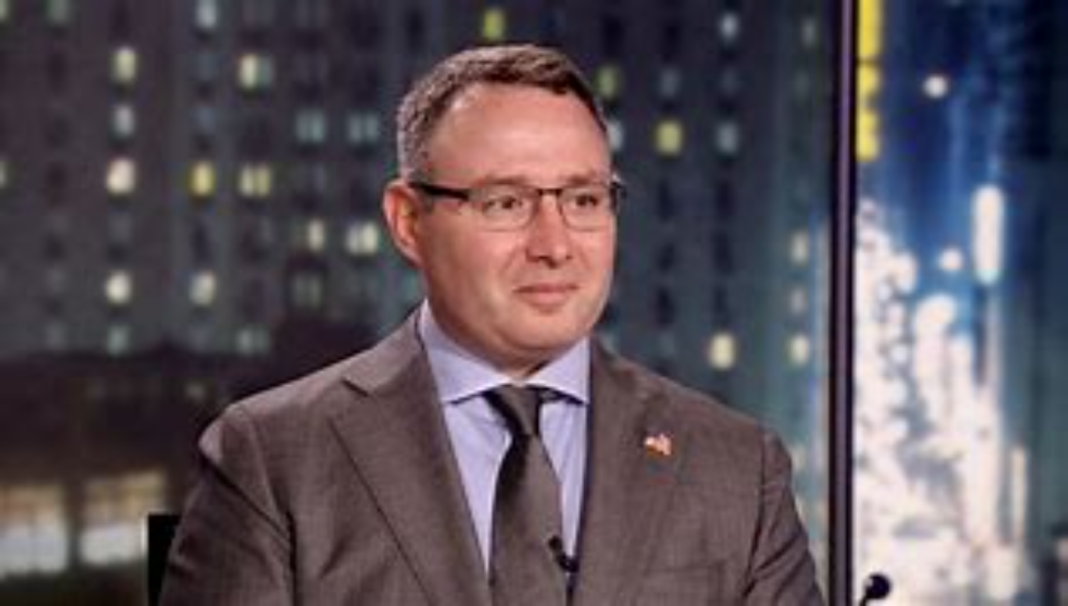 Ranking member of the House Intelligence Committee Devin Nunes (R-CA) straight up asked Vindman if he discussed the July 25 Trump-Zelensky phone call with anyone outside of the White House.

Vindman testified that he spoke to two people about Trump’s call to Zelensky — George Kent, a State Department employee and ‘someone in the intelligence community’ about Trump’s phone call — Vindman would not name the second person.

House Intel Chairman Adam Schiff (D-CA) quickly interjected when Nunes began to drill down to find out which agency this second anonymous person worked for.

Schiff said he wanted to “protect the whistleblower” and wouldn’t let Vindman answer.

Nunes then pointed out that Vindman previously testified in a closed-door deposition that he DID NOT know the identity of the whistleblower and if that were true then how would he know to keep the second person’s name private?

But during his public testimony, Vindman admitted to being the primary source of the leak to the whistleblower (Eric Ciaramella).

It was later discovered that Vindman also lied about the contents of the call. Trump did not offer the Ukrainian official a quid pro quo. Joe Biden did.

In his upcoming memoir, Vindman now describes himself as the whistleblower in Trump’s sham impeachment trial.

So, once again Vindman discredits himself and admits he lied under oath to Congress.

Alexander Vindman, the whistle-blower in the first Trump impeachment, never expected to become a key figure in history’s spotlight. https://t.co/knW3rocICr