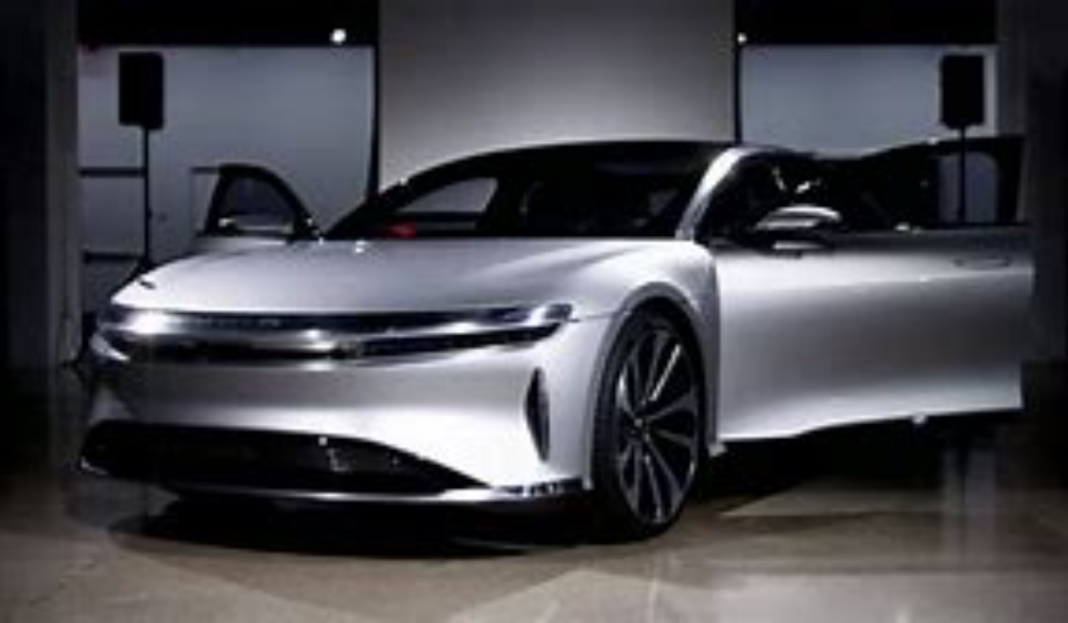 The investing world’s eyes will be fixated at the payout from the recent electric-vehicle startup boom in North America when Lucid Motors Inc. is set to list publicly after its merger with a special-purpose acquisition company (SPAC) on Friday.

Wall Street Journal (WSJ) says that oil major Saudi Arabia will become the biggest winner from this IPO, likely to record a profit of nearly $20 billion on a $2.9 billion investment made in 2018 in the San Francisco Bay Area electric-car maker Lucid Motors Inc.

According to the WSJ’s estimates, the Saudi Public Investment Fund (PIF) will own over 60 percent of the company, which is expected to have a market capitalization of about $36 billion, based on the SPAC’s current share price.

Even though Lucid will only start production later this year, its expected market capitalization is nearly twice the valuation of Nissan Motor Co. and about two-thirds that of Ford Motor Co., which delivered more than 4 million cars last year, WSJ reported.

Back in 2018, under the directive of Saudi Crown Prince Mohammed bin Salman and as per the plan for diversifying the Kingdom’s economy under Vision 2030, PIF had invested in tech startups, including a $3.5 billion investment in ride-hailing company Uber Technologies Inc.

The PIF had also invested in many big-ticket projects and institutions, such as the Blackstone Infrastructure Fund, Virgin Galactic, and the Softbank Vision Fund.

On track to start production

Investors have been rushing into the EV sector, a Reuters report noted, spurred by the rise of Tesla Inc and with emissions regulations toughening in Europe and elsewhere.

Lucid said it is on track to start production and deliveries in North America in the second half of this year with Lucid Air, its first luxury sedan. It had previously said it planned to start its deliveries in spring of 2021.

As part of the deal with PIF, Lucid committed to build a factory in Saudi Arabia, according to the company’s securities filings.

According to a Reuters report, Lucid, which plans to build vehicles at its factory in Arizona, aims to deliver 20,000 vehicles in 2022 and 251,000 in 2026 by adding other models like an electric sport utility vehicle.

The luxury electric vehicle maker expects a revenue of $22 billion in 2026.