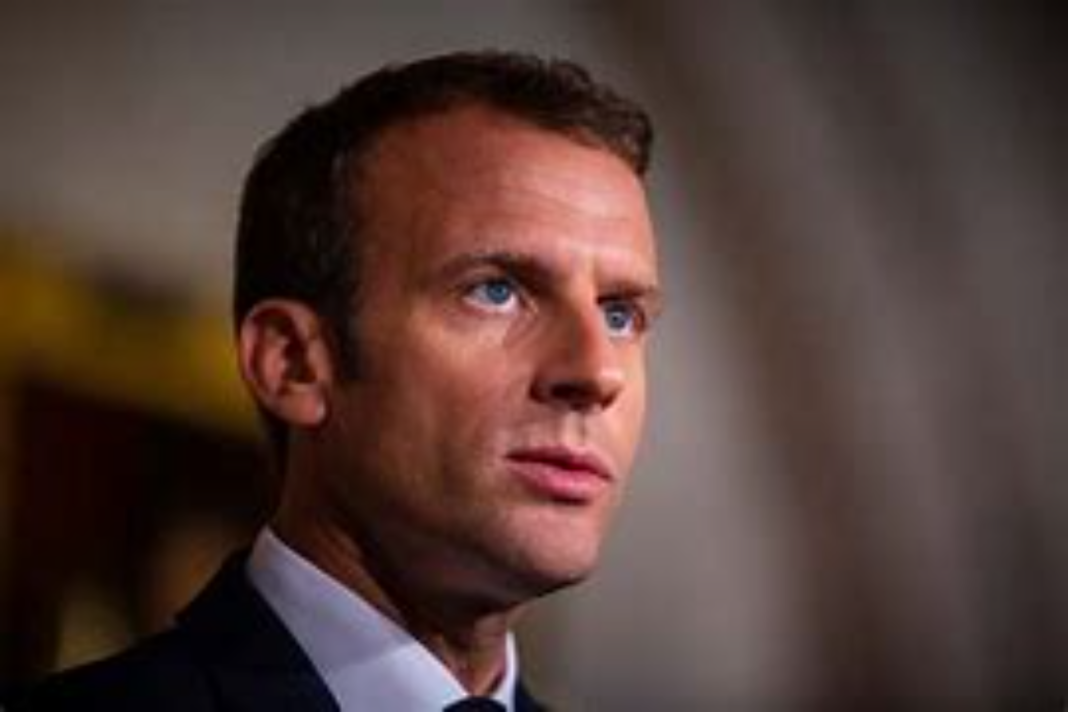 French President Emmanuel Macron called for a strong, sovereign, and united Europe on Thursday, ahead of France’s six-month rotating EU presidency, which starts on January 1, 2022.

Macron encapsulated his priorities for France’s presidency of the EU with the motto: “Recovery, power, belonging”.

France’s aim was “to move towards a Europe that is powerful in the world, fully sovereign, free in its choices and in charge of its own destiny”, Macron said at a news conference in Paris.

France takes on the rotating six-month presidency as Belarus stands accused of engineering a refugee crisis by flying migrants in from the Middle East and pushing them to attempt to illegally cross its borders into the EU states of Poland and Lithuania.

“I would say that we must move from a Europe of cooperation within our borders to a Europe that is powerful in the world, fully sovereign, free in its choices and master of its destiny,” said Macron.

Among France’s proposals will be setting up an emergency reaction capability to help EU states facing crises at their borders, Macron said.

The French president also called on the bloc to have regular political meetings on migration – as euro zone states already do on economic matters.

Europe “needs to ensure the protection of its borders,” said Macron.

The bloc has been deeply divided for years in its response to immigration and how to police the common external borders of its Schengen area.

Macron faces a presidential election in April, and French conservative and far-right parties are campaigning for a tightening of immigration policies likely to make migration, on which he is viewed by some as a soft touch, a campaign issue.

Since his election in 2017, the French president has been pushing for the EU to stand independently in terms of security, and no longer rely solely on the US security umbrella inherited since World War II.

The need for EU’s security independence was highlighted during the Trump presidency, with the former US president frequently undermining and threatening to pull out of NATO.

French-US relations were also strained this year after the US, UK and Australia signed a new security deal called AUKUS, which led Australia to abandon its purchase of French submarines.

Macron pledged to work towards an unprecedented regulation of social media platforms that will establish liability for hate-filled content.

This will be “unprecedented European regulation to fight online hate, to define the responsibility of these large platforms for their content,” he said.

“Every day, we have to deal with issues such as anti-Semitism, racism, hate speech and online harassment. There is no international regulation on these subjects today, strictly speaking,” he said.

Macron also said the EU should reconsider its strict budget deficit rules as governments spend heavily to save their economies from the impact of Covid-19 restrictions.

France will push for a “rethink” of rules that include a demand for deficits to remain below three percent of gross domestic product (GDP), he said.

Turning to environmental issues, he said France would propose a new EU mechanism to prevent imports of agricultural products from deforested areas when Paris takes over the European Union’s rotating presidency next year.

“We will also advance negotiations on the creation of a European instrument to fight against imported deforestation, which will aim to ban imports to the European Union of soya, beef, palm oil, cocoa and coffee when they have contributed to deforestation,” Macron said.

He said France would host an extraordinary EU summit on March 10 and March 11 in Paris, just a month before the presidential election.

Gay Community is Asked What They Think of Biden, And They...