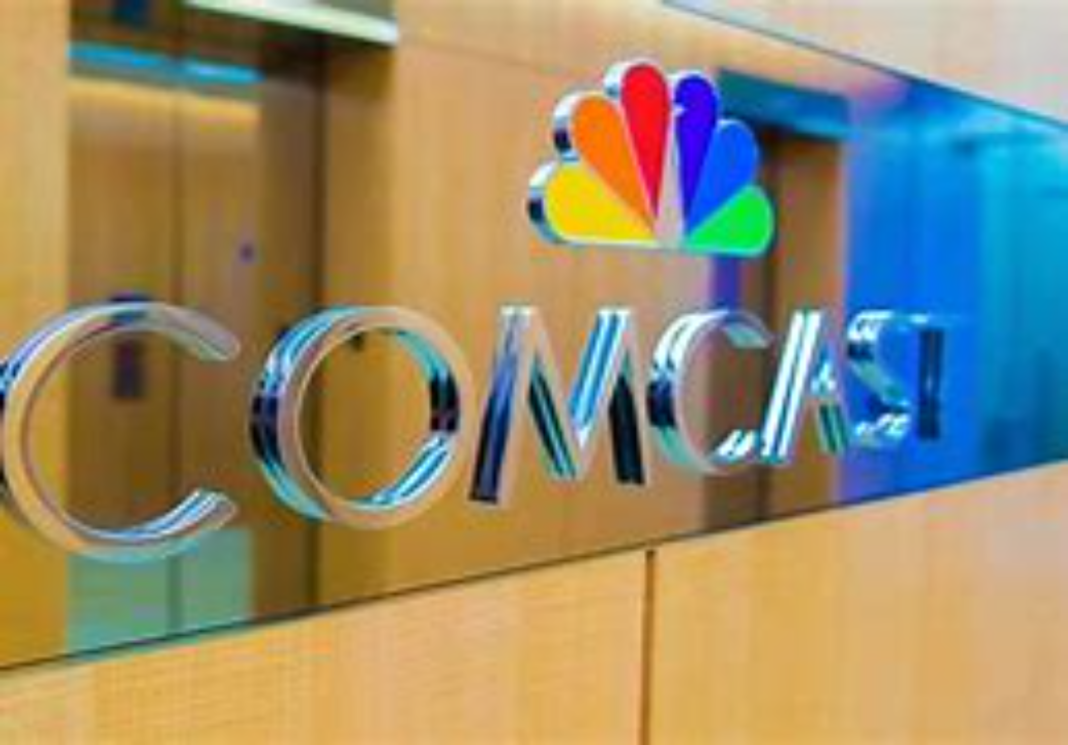 Downdetector showed a massive spike in reports starting at 7:46 a.m. Tuesday, peaking around 8:46 a.m, with more than 54,000 outages. The widespread nature of the outage led a county sheriff in San Francisco to tweet people not to call 911 to ask why the internet was down.

“We are experiencing abnormal traffic to our network or… the service or servers on it are not currently available,” Xfinity’s outage page displayed Tuesday morning, The Verge reported. Some people reported having a difficult time navigating to the website or getting through to the service provider by phone.

Many Xfinity customers took to social media to voice their frustrations with the outages. “Just spent the last half an hour or so fretting over my modem and getting automatically disconnected from Xfinity’s customer service line, only to go on Twitter and see that it’s a nationwide mess!” one person tweeted.

“Our teams are actively working to bring impacted customers back online, as we continue to investigate,” Xfinity’s official Twitter account replied to another dissatisfied customer. “We apologize to those who have been affected.”

Comcast Xfinity did not immediately respond to the Daily Caller News Foundation’s request for comment.