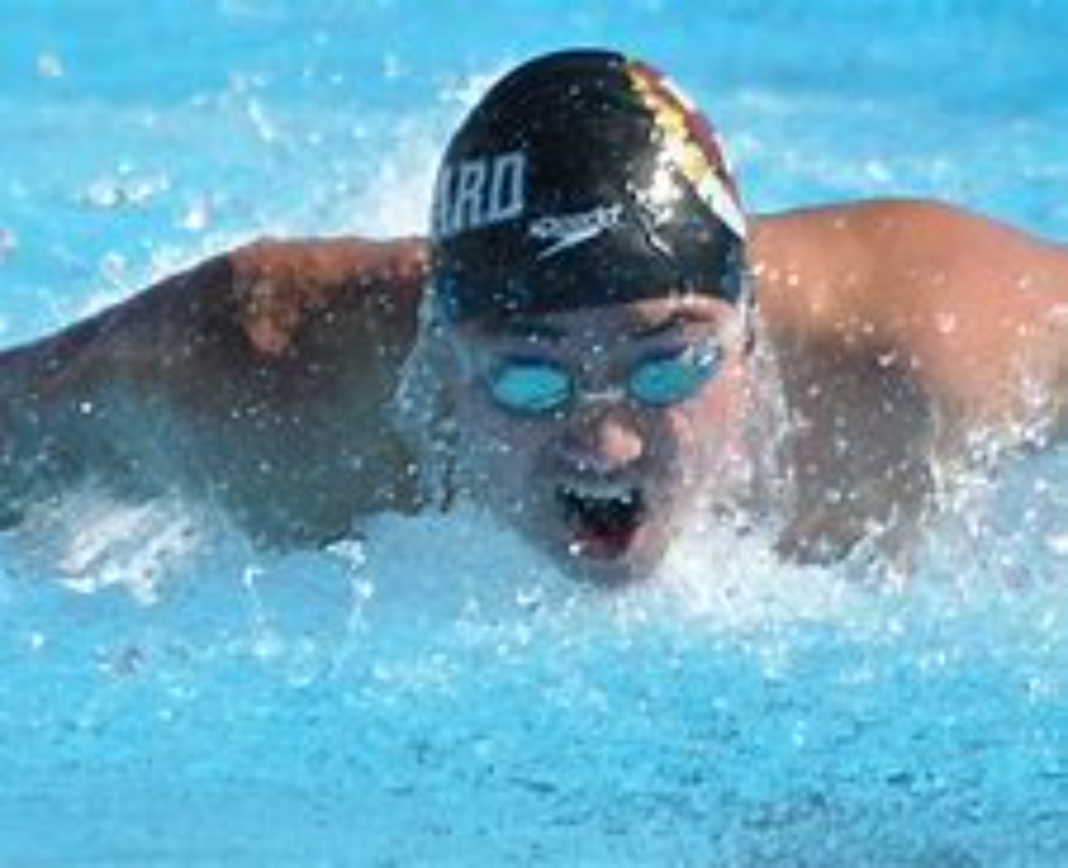 Lia Thomas, a swimmer at the University of Pennsylvania, shattered records after transitioning from male to female and joining the women’s team.

Thomas, who is biologically male, competed for three years on the men’s team before moving to the women’s team after transitioning, the Daily Mail reported. NCAA rules require males to undergo at least one year of testosterone suppression treatment before they can compete in the women’s category.

Thomas’s top time for the 500 Free event in the male category was 4:18.72. Thomas won the 500 Free while competing against Villanova and participated in eight regular season events as a male in the 2019-2020 season.

“Being trans has not affected my ability to do this sport and being able to continue is very rewarding,” Thomas told Penn Today in June.

Thomas, a leader of the “Penn Non-Cis” club, is 22 and began swimming at the age of five, according to Penn Today.

Sports associations have struggled to balance the inclusion of transgender athletes with fairness for female athletes. Transgender athletes were allowed to compete in the gender division of their choice based on gender identity in the 2020 Olympics, and the International Olympic Committee recommended in November that sports organizations stop requiring male-to-female transitioning athletes to undergo hormone therapy before competing in women’s sports.