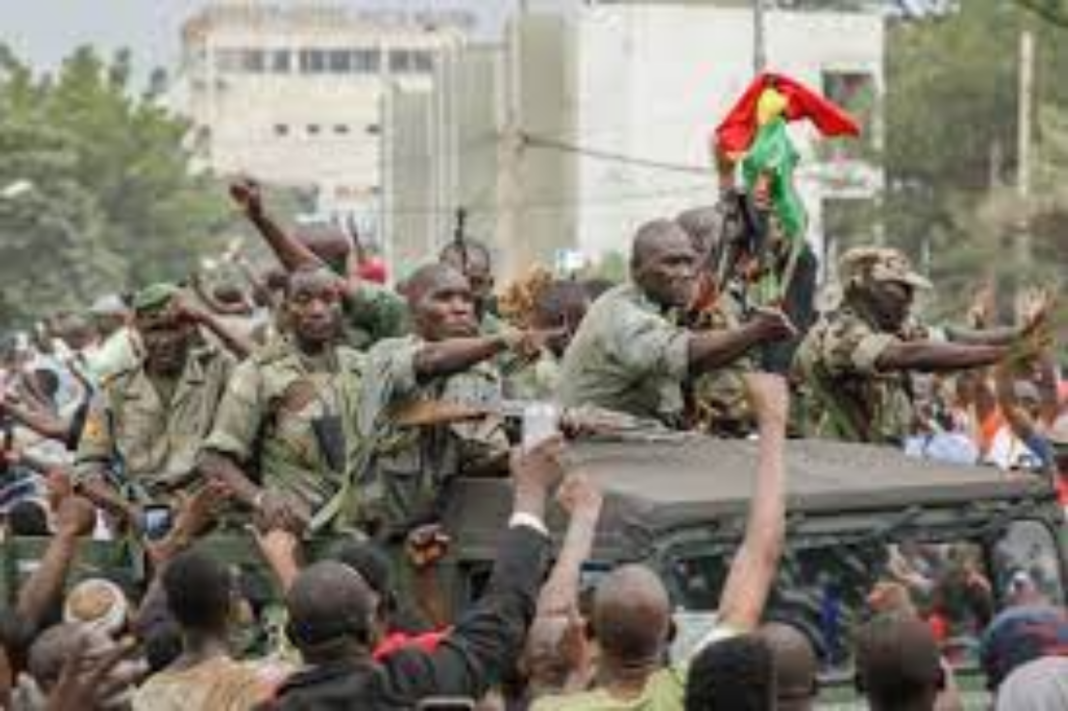 President Emmanuel Macron warned in comments published Sunday that France will pull its troops out of Mali if it lurches towards radical Islamism following the second coup in nine months.

France has around 5,100 troops in the region under its so-called Barkhane operation which spans five countries in the Sahel — Burkina Faso, Chad, Mali, Mauritania and Niger.

The mission, headquartered in Chad, was launched after France intervened to fend off a jihadist advance in Mali in 2013.

On Tuesday France and the European Union denounced an “unacceptable coup d’etat” after Mali’s interim president Bah Ndaw and prime minister Moctar Ouane were detained and stripped of their powers in what is being seen as the country’s second coup in less than a year.

Macron said he had told Ndaw that France will withdraw its troops if Mali turns towards radical Islamism.

“Radical Islamism in Mali with our soldiers there? Never,” he told the weekly newspaper The Journal du Dimanche.

“There is this temptation today in Mali. But if it goes in that direction, I will withdraw,” he warned in comments made during a trip to Rwanda and South Africa. Macron flew home to Paris on Saturday.

The French president added that he had given a message to West African leaders that they could not back a country “where there is no longer democratic legitimacy or transition.”

The Economic Community of West African States (ECOWAS) has invited Mali’s junta leader Colonel Assimi Goita to Ghana’s capital Accra for “consultations” ahead of an extraordinary summit on Sunday devoted to Mali.

He had served as vice president since leading a coup last August that ousted the democratically elected president, with the roles of president and prime minister held by civilians after pressure from ECOWAS, which has served as a mediator.

However, the transitional leaders were detained Monday before being released on Thursday, with the military saying they had resigned.

The twin arrests triggered a diplomatic uproar and marked the second apparent coup within a year in the Sahel country.

With the junta going back on its previous commitment to civilian political leaders, doubts have been raised about its other pledges.

Macron, in his comments published Sunday, warned that if Africa’s development fails then Europe “will pay dearly in terms of migration”.

He stressed the need to “invest massively” adding that the international community must also erase some of the continent’s debt burden “to help Africans build their future.”

Israel: Mother of IDF soldier who is critically wounded grieve for...