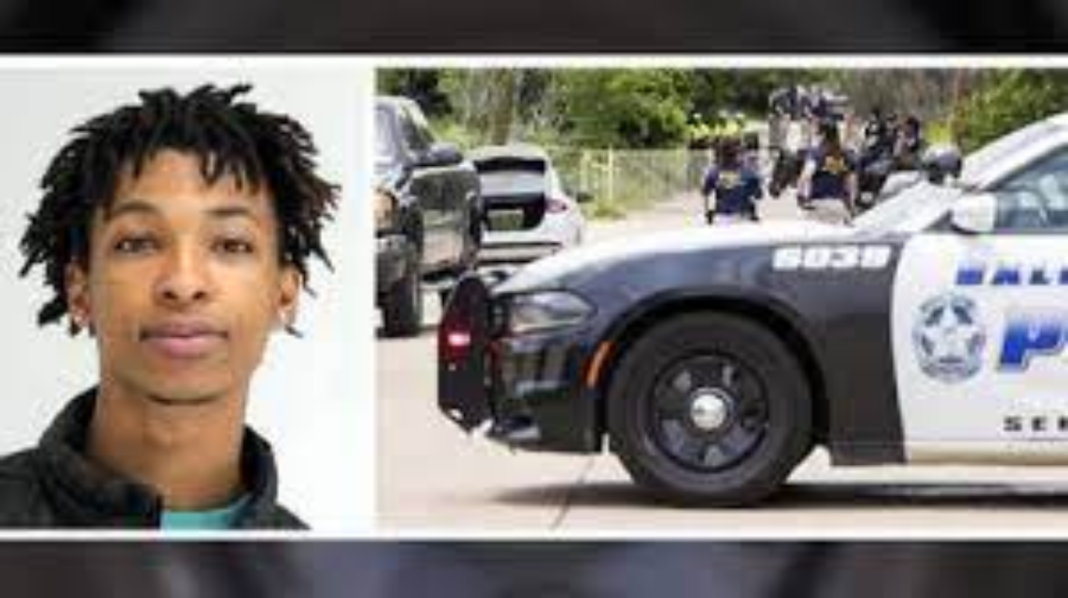 A 4-year-old child was snatched from his bed by an 18-year-old man, stabbed to death then dumped in the Mountain Creek neighborhood in southwest Dallas on Saturday.

4-year-old Cash Gernon suffered a horrific, violent death after he was abducted and stabbed by 18-year-old Darriynn Brown.

According to reports, Cash Gernon was staying at a guardian’s home and was sound asleep when Brown broke in through a back door and kidnapped him. The kidnapping was caught on surveillance video.

Kamron Moori, who lived with Cash told KXAS-TV that the little boy was targeted in a “random” attack.

“Yes, random. Out of nowhere,” Moori said. “No reason for none of this. It’s not from revenge, not from hate, not from none of that.”

“Like why? He was four. Who does this to a 4-year-old kid,” Moori asked. “For what? For what reason? Because you want to be evil?”

Moori told KXAS-TV that his mother used to date Gernon’s father and that the man moved out and left Cash and his twin brother in her care. Brown had recently been arrested on a misdemeanor charge of evading arrest in a separate case that is still pending. Brown was wearing an ankle monitoring bracelet for his previous charge.

The Dallas Morning News reported that a jogger discovered Cash Gernon’s body early Saturday morning and alerted authorities. Brown has only been charged with kidnapping and theft in connection with Cash Gernon’s death although more charges are expected. He is being held on $750,000 bail.

Green energy is supposed to be all the rage among investors