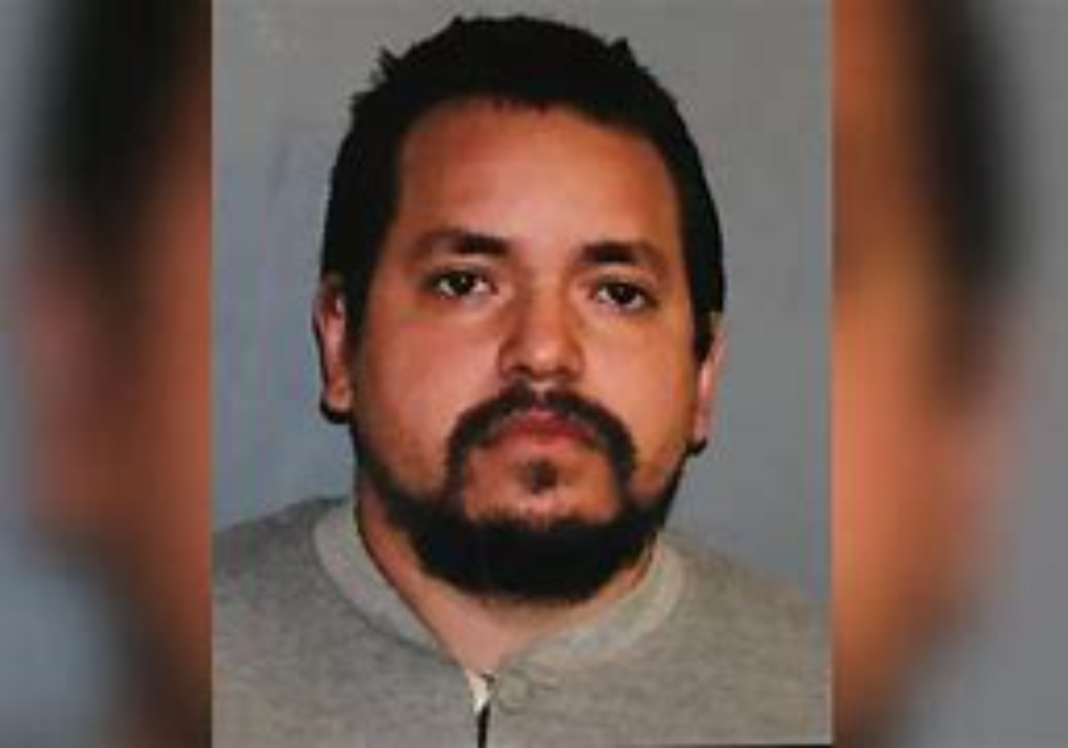 A New York man was apprehended for an alleged double homicide a week after he was released without bail for an arson charge.

Luis Gabriel Gomez, 27, was apprehended by the FBI Phoenix Fugitive Task Force in Salome, Arizona on Tuesday, after allegedly fleeing New York following the alleged killings of a mother and a daughter in Yonkers, police say.

Rachel Maddow Says Trump Has Blood On His Hands For Covering...

Taliban use US biometric scanners to hunt down Afghans allies