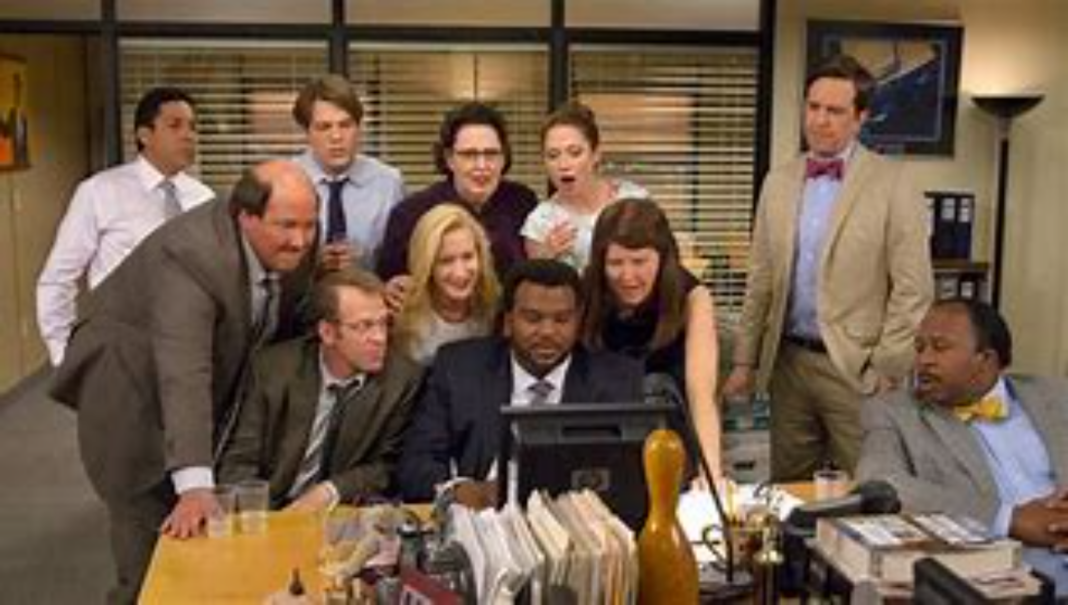 An Indiana father with no prior medical training says he saved his daughter’s life after he remembered a humorous scene from NBC’s “The Office.”

Matt Uber’s daughter, who is only four, experienced cardiac arrest after what doctors identified as calmodulinopathy, according to an NBC Today report.

Uber was able to quickly help his daughter after remembering a well-beloved moment in “The Office” between fictional manager Michael Scott, played by Steve Carell, and a CPR instructor and her dummy.

Uber said his daughter’s cardiac arrest occurred on April 25, when he heard a “thud” while playing tag with his daughter.

“She was just balled up against the corner. My natural assumption was that she had tripped and fallen and hit her head,” Uber said. “When I picked her up off the ground, she was just limp, her eyes were kind of rolled back,” he said.

“I observed that she was not breathing and she was turning pale,” Uber said.

He recalled that an episode in “The Office” correctly informed viewers that the beat from the Bee Gees’ “Stayin’ Alive” could be used to remember the right rhythm for chest compressions per minute.

He began performing CPR, which led to his daughter’s life being saved.

Other lives have reportedly been saved by this particular episode, including when a man in Arizona was able to perform CPR on a woman who initially pulled her car over due to chest pains. When Cross Scott found the woman unconscious in her car, he started chest compressions based on his memory of the scene from “The Office,” and she regained consciousness after about a minute, the Tuscon Daily Star reported.

Uber encouraged people to actually learn CPR in an interview with Today. “We know that every second, every moment that CPR was not initiated, it increased her risk of neurological damage or non-survival. Don’t hold back on learning CPR,” Uber said.