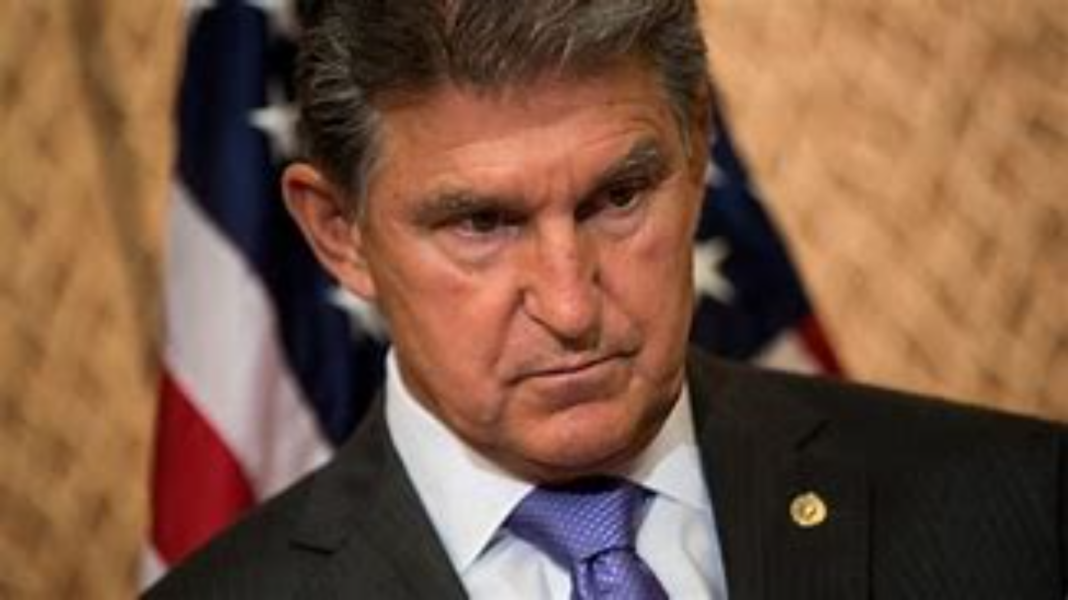 I’ve repeatedly written about how ridiculous and counterproductive it is for a group of Republicans to be negotiating a bipartisan deal on infrastructure with a Democratic Party that is racing to spend $4.1 trillion. But one argument that defenders of the negotiations have been making to conservatives is that if Republicans agree on a bipartisan deal, moderates such as Senator Joe Manchin will be more likely to oppose the larger Democrats-only $3.5 trillion bill crammed with liberal priorities. But now even that flimsy argument has blown up.

Manchin also pushed back at suggestion that it’s time to pass the $3.5T budget plan if the $1.2 trillion bipartisan deal falls apart.

“I would say that if the bipartisan infrastructure bill falls apart, everything falls apart.”

Get that? “If the bipartisan infrastructure bill falls apart, everything falls apart.”

Far from supporting the theory that a bipartisan deal would dissuade Manchin from supporting the bigger bill, Manchin is making it clear that he thinks agreeing to a bipartisan deal is a critical part of passing the combined spending package. Were it to fall apart, instead of breaking the massive agenda into several smaller parts that may be digestible, moderates will have to consider swallowing a massive $4.1 trillion bill. Additionally, the process would no longer have any bipartisan cover.

So make no mistake. Any Republican that votes for the bipartisan charade is greasing the wheels for Democrats to ram through their entire agenda — on climate; expanding Medicare, Medicaid, and Obamacare; subsidizing college and childcare; and a host of other liberal priorities.

(Note: The $1.2 trillion includes existing spending on infrastructure plus an additional $600 billion in new spending. My $4.1 trillion figure only includes the new spending).