Roce Today – Politics, Opinions, Gun Rights,Pro-Life and Border Wall
Home Politics Manhunt for a former soldier who fired at officers responding to a... 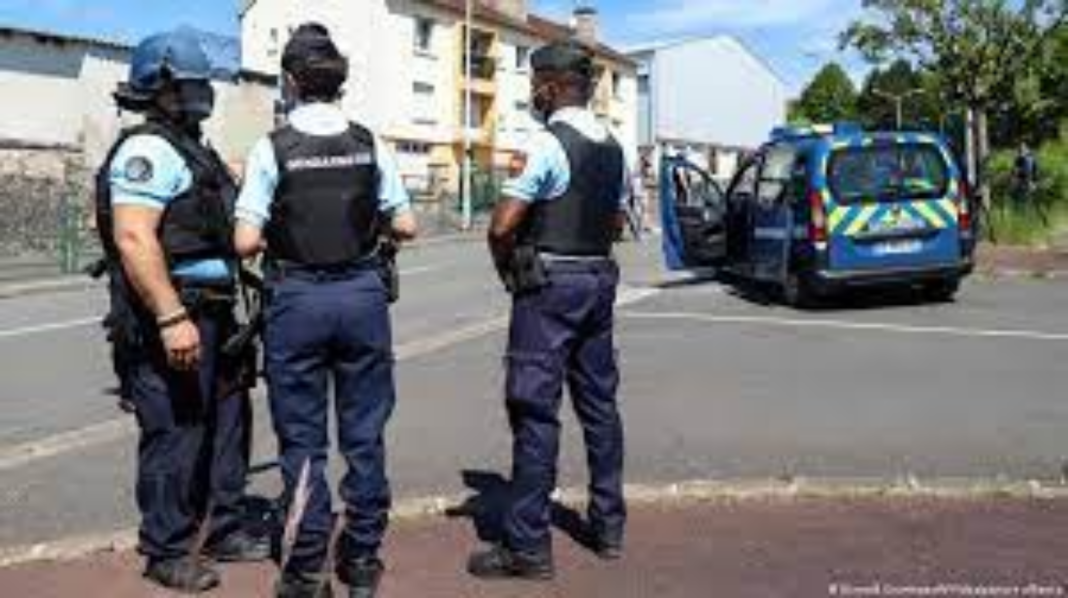 A massive manhunt for a former soldier who allegedly fired a hunting rifle at officers responding to a domestic violence dispute overnight in southwest France may last “many more hours”, gendarmes said late Sunday.

Elite tactical units and around 300 gendarmes backed up by seven armoured vehicles, seven helicopters and sniffer dogs are searching a forested area of the Dordogne region for the 29-year-old.

“Combing the area will be long and painstaking… It could take many more hours yet,” said Dordogne prefect Frederic Perissat.

The suspect is hiding out in a craggy, heavily wooded area of about four square kilometres (1.5 square miles).

Perissat said “contact had been established (with the gunman) several times… but was followed by gunfire. Each time there was contact with him, he’s opened fire.”

Petillot added: “We are doing everything we can to get him to surrender but we also want to avoid a tragedy within our ranks.”

‘Bring him in alive’

“The goal is to bring him in alive. If we wanted to neutralise him we would have already done it,” Petillot said.

Perigueux prosecutor Solene Belaouar told reporters that the suspect had been convicted of domestic violence four times, the first in 2015.

In May his most recent sentence — to eight months in prison — was reduced to the requirement to wear an electronic bracelet.

But Petillot said the bracelet is designed only to prevent the suspect from getting near his ex-partner’s home and is “not a geo-localisation tool”.

Petillot said that Sunday morning the man had indicated that he intended to go down guns blazing but that tensions had eased somewhat since.

A source close to the operation said the suspect had served in the army between 2011 and 2016.

He is believed to be armed with a Winchester 30-30 hunting rifle, which is typically used in the region to hunt boar, the source said.

Prosecutor Belaouar said that the weapon appeared to have been obtained illegally, since the man was not allowed to possess weapons.

The suspect showed up at his ex-partner’s home in Le Lardin-Saint-Lazare, a village of around 1,800 people, at around midnight on Saturday, police said.

They were called after he threatened her new boyfriend, and when they arrived at the scene, the suspect allegedly fired at them before fleeing into the nearby woods.

Police urged village residents to remain indoors while the suspect was still on the run, leaving the streets deserted.

With the manhunt continuing, the prefect urged people to remain home on Monday.