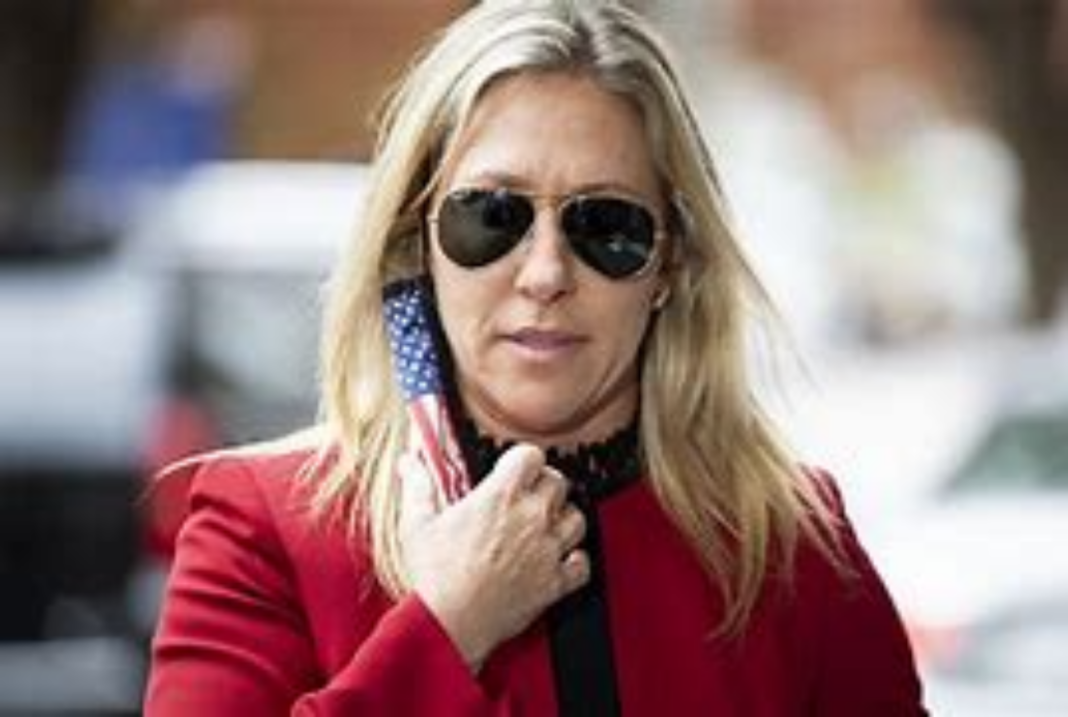 The corrupt Republican leadership in Georgia continues to pretend that they are what they’re not and that no one sees their true colors.

The most corrupt Secretary of State in recent history, Brad Raffensperger in Georgia, continues to pretend that he is a good man working for the people of Georgia.  This he is not.

Despite piles of evidence of a corrupted election and fraudulent acts, this crooked Secretary of State pretended that he was working for the people of Georgia and he certified the election.  He was not.  We really don’t know who he was working for, but a free and fair 2020 Election was not his goal.

When the President finally attempted to talk some sense into Raffensperger, he lied about what was said, leaked it to the most untrustworthy publication in the US – the Washington Post, and then deleted the evidence that he conjured up.  Unfortunately for him, he got caught.

Raffensperger is not a good man or an honest man and his actions show it.  He handed the Georgia election to Joe Biden knowing there were hundreds of thousands of invalid votes for Joe Biden included in the results he certified.  Now crooked Raffensperger is pretending that he didn’t know and he’s expressing anger towards the Fulton County election team because they got caught.

New revelations that Fulton County is unable to produce all ballot drop box transfer documents will be investigated thoroughly, as we have with other counties that failed to follow Georgia rules and regulations regarding drop boxes. This cannot continue.

What a disgusting jerk.  He doesn’t care about this.  If he did, he would have done something about it in November.  Raffensperger only cares now because Fulton County got caught.

Fulton County Georgia Election Official Admits Legally Required Chain of Custody Documentation Is Missing from 24% of Ballots from 2020 Election — Or 1 in 4 Ballots!

Raffensperger deserves to be held accountable for the more than 300,000 invalid ballots without chain of custody documentation associated with them.  These ballots probably near 99% for Biden allowed crooked Raffensperger to give the election to senile Joe Biden.  This is what Raffensperger wanted.

Via The Palmieri Report:

She said that this is not the end of this scandal and that she thinks it is “going to explode.”