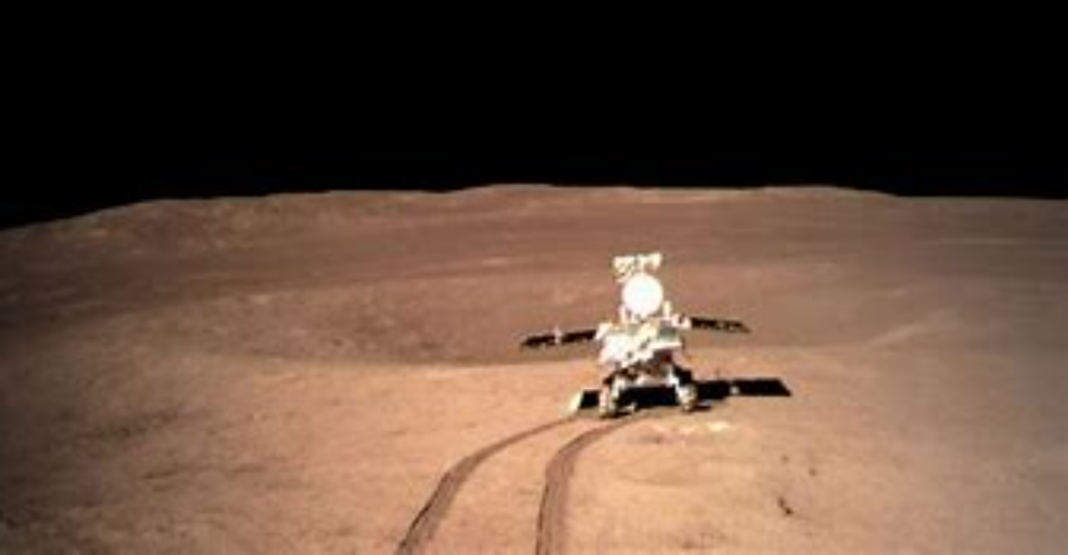 New footage released this week gives a glimpse of what China’s Zhurong rover has been up to on Mars.

China became the second country after the United States to successfully land a rover on the red planet when Zhurong’s capsule touched down on May 14.

Video clips show the Zhurong’s parachute-aided descent, its deployment down to the red planet’s surface, and even a selfie, which it took with a wireless camera purposefully dropped by the lander before rolling away.

Over its 92-day missions, Zhurong’s solar-powered instruments will gather data on the red planet’s soil and atmosphere and look for possible water-ice deposits.