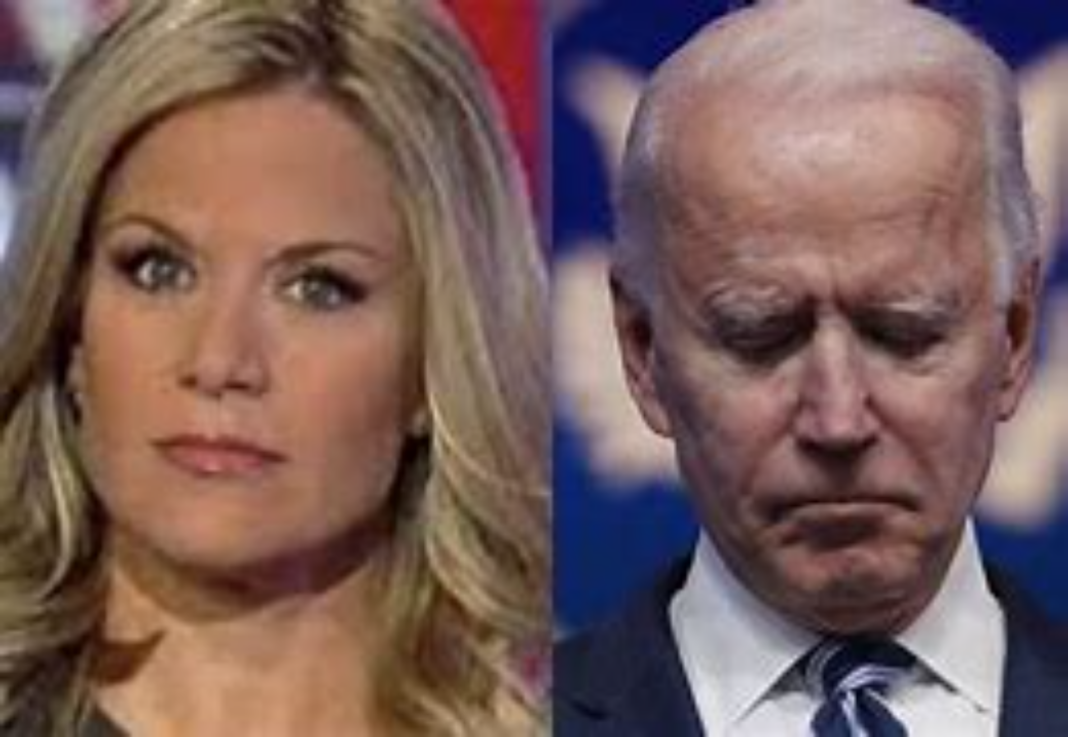 While Martha McCallum may not be the most popular person amongst Trump supporters, thanks to her election night shenanigans, she does bring up a good point about Biden’s new “plan” in Afghanistan.

It appears to be an already flawed mess.

Biden claims that he’s sending in 6,000 US troops to try and secure the airport and rescue people who are stuck there, trying to flee to safety.

But as Martha points out below, there’s one glaring problem with that plan…The Taliban have already established a perimeter that they’re guarding with gunfire, according to reports and video:

Here’s what Martha said: “We sent 6,000 troops to secure the airport and safely get people out, and now the Taliban has established a perimeter around the airport. “No one can get in.” How does this happen?”

We sent 6,000 troops to secure the airport and safely get people out, and now the Taliban has established a perimeter around the airport. “No one can get in.” How does this happen?

The Taliban has formed a blockade around the perimeter of the airport. So, you tell me how we are supposed to get our people out without some kind of bloodbath?

Meanwhile, Gen Hank Taylor claims the airport is “secure,” but others are correctly wondering how anyone gets through the perimeter that the Taliban set up.

Is the Taliban going to let the US and other security forces just walk in?

We have no answers on this – of course.

Yes but how does one get through that perimeter to the safety of the airport is the question thousands of stranded people are wondering. Taliban isn’t going to let them just waltz through. https://t.co/2QgjqF1SNp

And while this is all going on, Joe is back on his vacation. Probably an hour-deep into his second nap of the day.

What an absolute abysmal and shameful failure of “leadership.”

We are literally being “led” by a bumbling, senile old fool and a pack of inept, neurotic millennials.