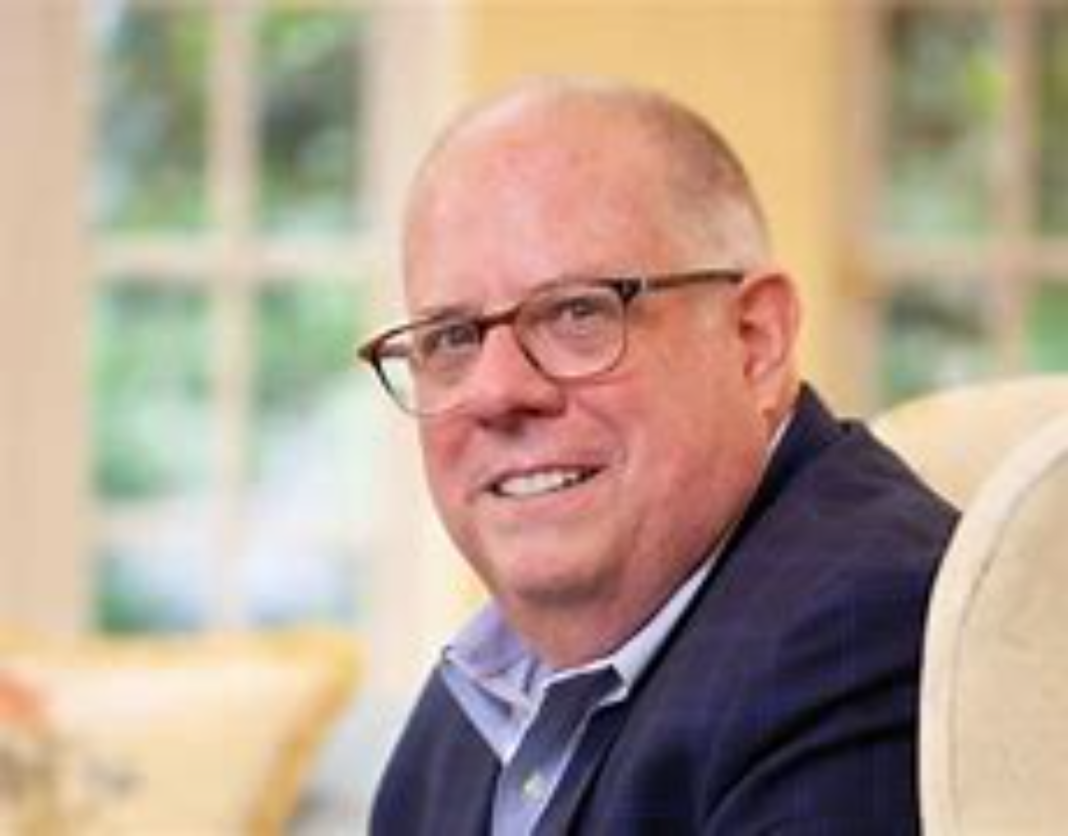 ANNAPOLIS, Md. — Maryland Gov. Larry Hogan’s former chief of staff has been indicted on charges that he defrauded a state agency he led by inducing it to pay him nearly $280,000 in mostly severance pay before he moved to his post in the governor’s office, the Maryland U.S. attorney announced Tuesday.

Roy McGrath also used funds from the Maryland Environmental Service to pay a personal pledge to a museum and got the agency to pay tuition expenses for a class after he left his job as executive director, according to the indictment. He also recorded conversations with senior state officials without their consent and faces state charges, it said.

“Our federal and state law enforcement team in Maryland will always hold accountable public officials who betray the public trust for their personal gain,” Acting U.S. Attorney Jonathan Lenzner said in a statement. “Maryland residents should always demand honesty and integrity from those in government.”

McGrath of Naples, Florida, fraudulently obtained $276,731 from the environmental service, according to the indictment. He is expected to have an initial appearance in U.S. District Court in Baltimore and a state court appearance in Anne Arundel County Circuit Court, but no dates have been set.

The Baltimore Sun, which first reported the story, said McGrath wrote in an email that he had no comment on what he characterized as “political persecution.” His attorney, Bruce Marcus, did not immediately return a telephone call seeking comment.

McGrath resigned in August 2020 when he was just 11 weeks into the job as Hogan’s top aide, after the payments became public. Michael Ricci, Hogan’s spokesman, described the charges Tuesday as “very serious and deeply troubling.”

“Over the last year, our office has actively assisted law enforcement in these ongoing investigations,” Ricci said in a statement. “We commend both federal and state prosecutors for their diligence and professionalism. As this case moves to the courts, we are confident that the justice system will uphold the public trust.”

McGrath was appointed by Hogan to serve as executive director of the environmental agency in December 2016. The corporation owned by the state provides environmental services such as water and wastewater management and other services to state and local government agencies, federal government entities, and private clients.

The federal and state charges allege that from March 2019 through December 2020, McGrath personally enriched himself by using his positions of trust as the director and the chief of staff for the governor to get the agency to make payments to McGrath.

The indictment alleges that McGrath got the agency’s board to approve paying him a $233,647 severance payment — equal to one year’s salary — upon his departure by falsely telling them the governor was aware of and approved the payment.

When Hogan learned about the severance package and questioned McGrath about it, McGrath falsely told him that the board of directors had offered him the severance payment in accordance with its usual practice, the indictment said.