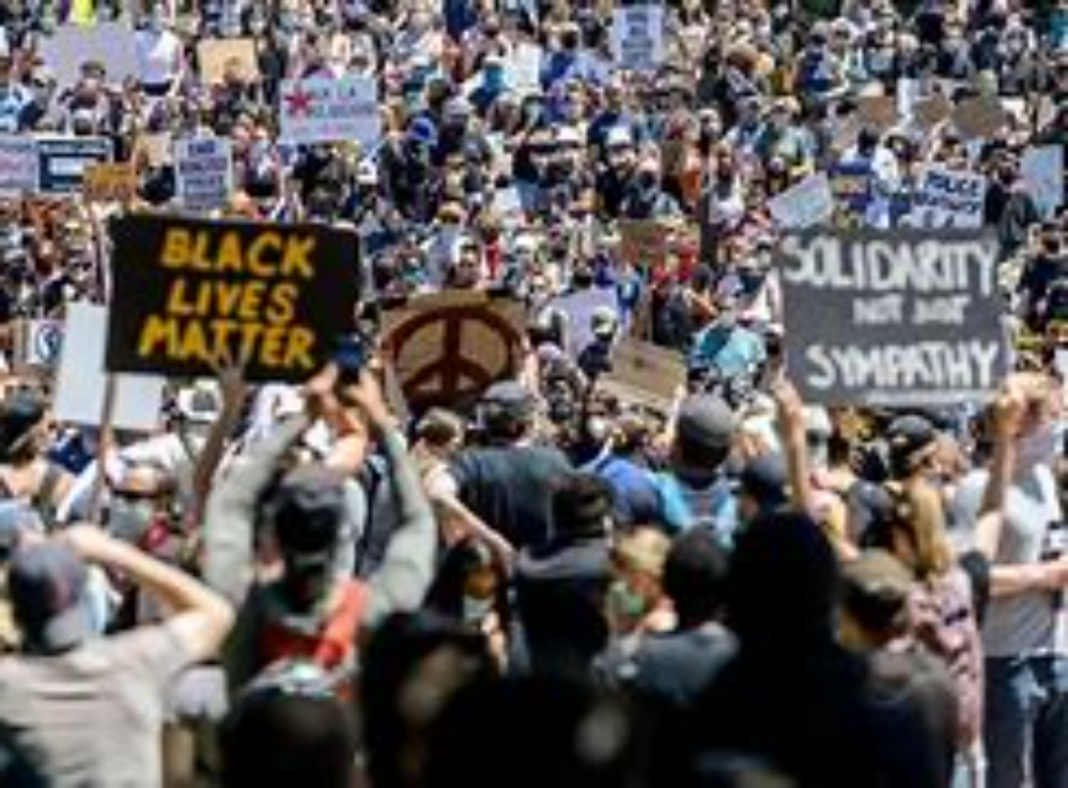 Self-reported masculinity is linked to better outcomes in men’s personal and professional lives, based on a March 2021 Institute for Family Studies survey.

Men who reported themselves as more masculine had healthier weights and higher rates of life satisfaction, according to analysis by the IFS. They were more likely to have attended college, had higher incomes and higher risk tolerance, and reported rarely feeling depressed and a stronger ability to control their emotions.

“Very masculine men are the most likely to marry and to report feeling loved in their marriages, per a national survey.” https://t.co/7bB7apRodj

“Very masculine men are the most likely to marry and to report feeling loved in their marriages, per a national survey.” https://t.co/7bB7apRodj

The IFS study’s results ran counter to the popular notion that masculinity is harmful, particularly in its analysis of men’s emotional and romantic lives. Men who felt more masculine were significantly more likely to be married, to be faithful to their sexual partners, to feel loved in marriage and to say their ideal romantic relationship would be emotionally close, according to the IFS study.

“Instead of shaming masculinity out of modern manhood, it might be better to support and strongly encourage men’s daily experiences of their masculinity—both feeling masculine and being happy about it—because masculinity lies at the heart of productive, contributive manhood,” argued James L. McQuivey of the Institute for Family Studies.

The survey’s results do not determine whether masculinity causes men to be more successful, or if successful lives cause men to feel more masculine.

At least 753 men were surveyed as part of the study.