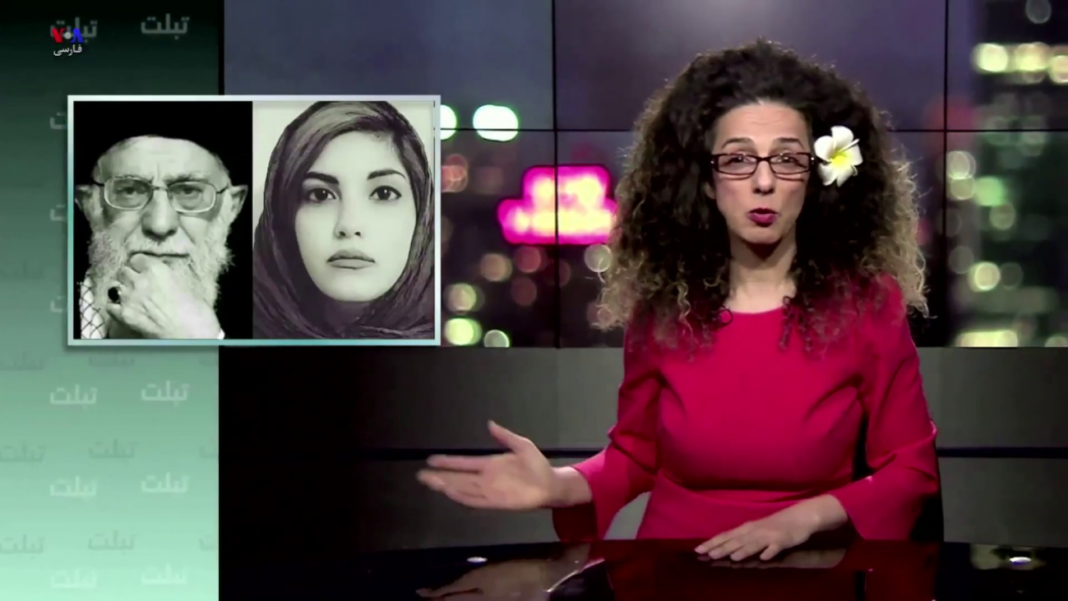 Her name is Masih Alinejad and she fled Iran back in 2009 after stories critical of the regime led to her press credentials being revoked. She now lives in Brooklyn and has continued to write critical articles about Iran. Today unsealed court documents reveal that she was the target of a kidnapping plot by four Iranian agents:

Court documents allege that Alireza Shavaroghi Farahani, 50, Mahmoud Khazein, 42; Kiya Sadeghi, 35; and Omid Noori, 45, are accused of conspiring to kidnap and bring the victim to Iran after the individual had been working to sway public opinion both in the country and globally to change the current regime’s laws and practices.

“This is not some far-fetched movie plot. We allege a group, backed by the Iranian government, conspired to kidnap a U.S. based journalist here on our soil and forcibly return her to Iran. Not on our watch,” said FBI Assistant Director William F. Sweeney.

The plotters all live in Iran and work for the Intelligence services. They had already hired private investigators in New York to trail Alinejad and photograph her home and family:

The intelligence official, Mr. Farahani, and his network used private investigators to surveil, photograph and video record Ms. Alinejad and members of her household in Brooklyn, the government said.

The exact plan isn’t clear. The NY Times reports they may have been trying to lure her to another country where she could be more easily kidnapped. But NBC reports one of the people involved in the plot researched “”military-style speedboats” and the possibility of maritime travel from New York to Venezuela.

Whatever the plan, the idea that she was a potential target was not new to Alinejad. In fact, the Iranians had announced it last year. She wrote about the experience for the Washington Post.

A few days ago, I woke up in my house in Brooklyn to learn that the Iranian government had unleashed a social media campaign calling for my abduction. Jame-Jam, the country’s top newspaper, warned: “Masih! Be ready! You’re the next to be kidnapped.” Ebrahim Rezaei, deputy head of the Judiciary Committee in parliament, urged the intelligence services to kidnap me. Photoshopped pictures depicted me facing my interrogators in hijab and handcuffs…

The calls for my kidnapping come after a series of attacks against my family.

The security forces in 2018 made my sister go on state TV to publicly disown me. Last year, my brother Alireza Alinejad, a father of two small children, was arrested and dragged away to the notorious Evin prison. After 10 months in detention, including physical and psychological torture, he was secretly tried, without the presence of his lawyer, and given an eight-year prison sentence.

She writes that the Iranian regime considers kidnapping a part of foreign policy and has since 1979 when they took Americans hostage. It’s good to see that the regime won’t get away with it this time.

This BBC report is from three years ago and offers some background on Alinejad’s story and why the Iranians hate her so much. It has to do with the hijab and her campaign against the mandatory wearing of it by women starting at age seven.