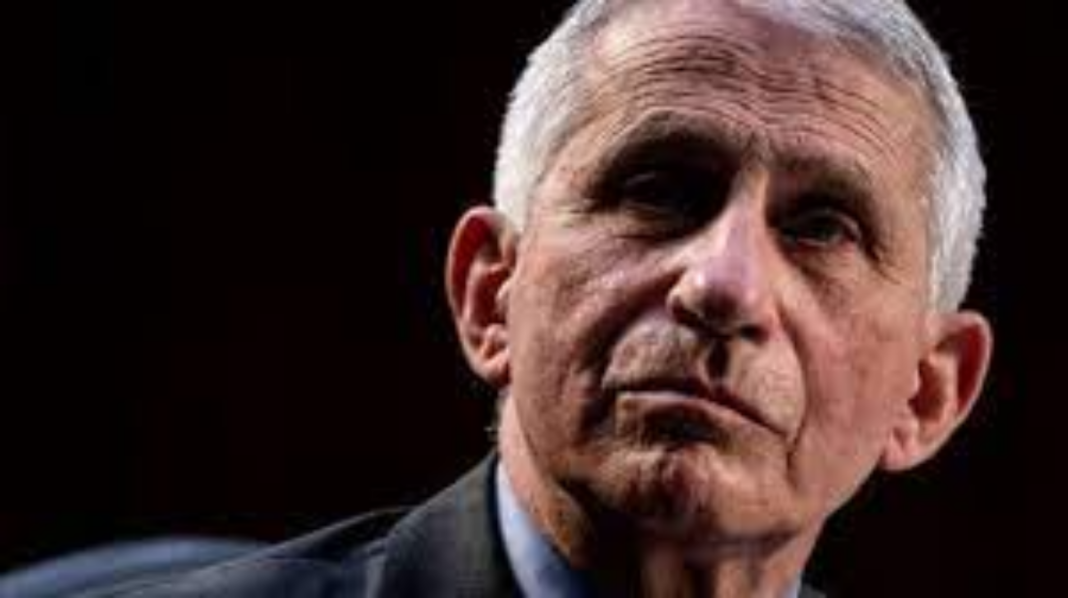 On Wednesday, conservative talk show host Matt Locke opined on the contents of the emails of Dr. Anthony Fauci, which at the time had just been released after a Freedom of Information Act (FOIA) request by Buzzfeed.

Locke cites the Wuhan lab leak theory, a formerly unspeakable taboo in the mainstream that has suddenly gained traction in the scientific community after months of being dismissed as a right-wing conspiracy theory.

“There’s no way this virus was manufactured in a lab, [or] was engineered,” Locke said of the media’s previous coverage of the theory.

He continued: “We know the gain of function, we know that Rand Paul was correct, we know as you’ve seen all of this come down that – oh, my gosh – what we’ve been hearing is one-hundred percent accurate.”

Despite their having been downplayed by many media outlets, the contents of Fauci’s emails have proven damning in their indictment of his rhetoric on COVID policy.

In what is perhaps their most notable revelation, the emails appear to suggest that Fauci was made aware of speculation among prominent names in his field suggesting the virus’s origins in the Wuhan Institute of Virology as early as last January, despite his repeated downplaying of the theory in public – downplaying for which he had been copiously thanked by Peter Daszak, a prominent nonprofit director with known ties to the lab.

Another email indicates that recommendations issued in private by Fauci on the efficacy of cloth masks in preventing the virus’ spread contradicted his own public guidance on their usage.

Mainstream media outlets, meanwhile, have decided to focus in on Fauci’s unwavering politeness and forwarding of celebrity gossip stories about women professing their attraction to him.