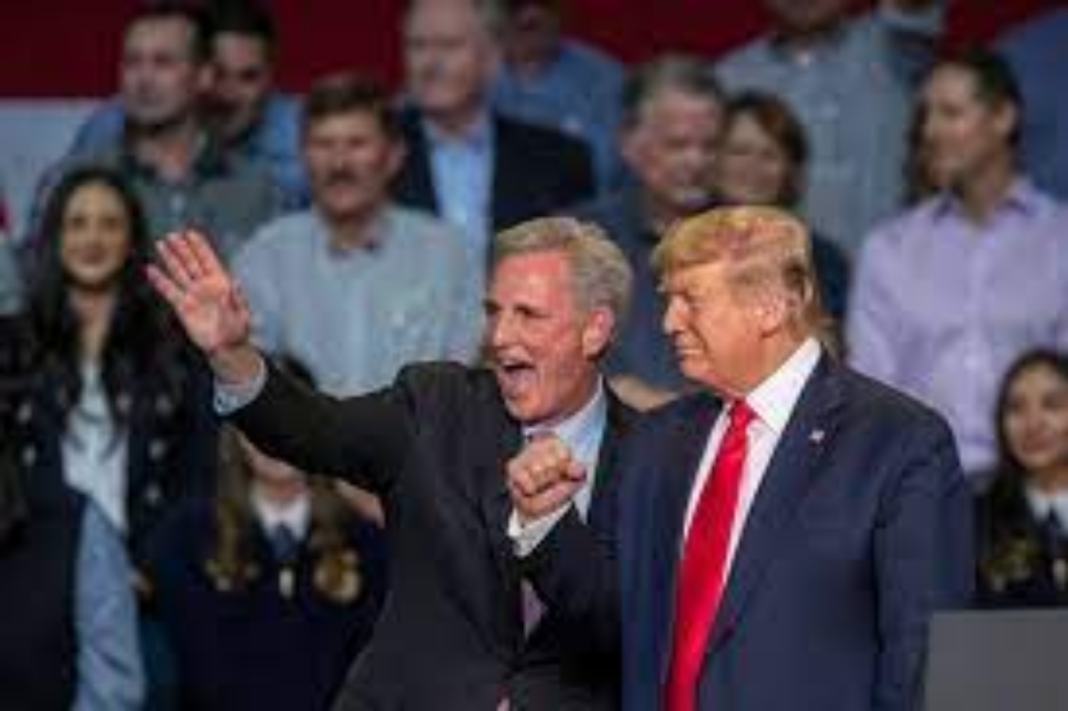 Friedman said, “Basically subscribing to the big lie that this election was stolen has become a prerequisite now for thriving surviving and rising in this Republican Party. What does that mean, Anderson? It means that this GOP is going to be built on a gigantic lie. Now, how could you possibly trust this party in power again if the calling card of giving into this party is claiming our last election, the greatest election certainly in modern American history where more Republicans and Democrats voted in the middle of a pandemic, their votes were counted by there neighbors and Republican judges and election monitors affirmed the votes and the attorney general of the Untied States and FBI director appointed by Trump all confirmed the integrity of the election that denying all of that and making the calling card of this party that you have to subscribe to this big lie that is terrifying. Think what would happen if they got back into power. Therefore what Liz Cheney is doing and Mitt Romney are doing is just not fighting for the Republican Party. They certainly are, but fighting for the democracy. It is in so much more danger now than people realize.”