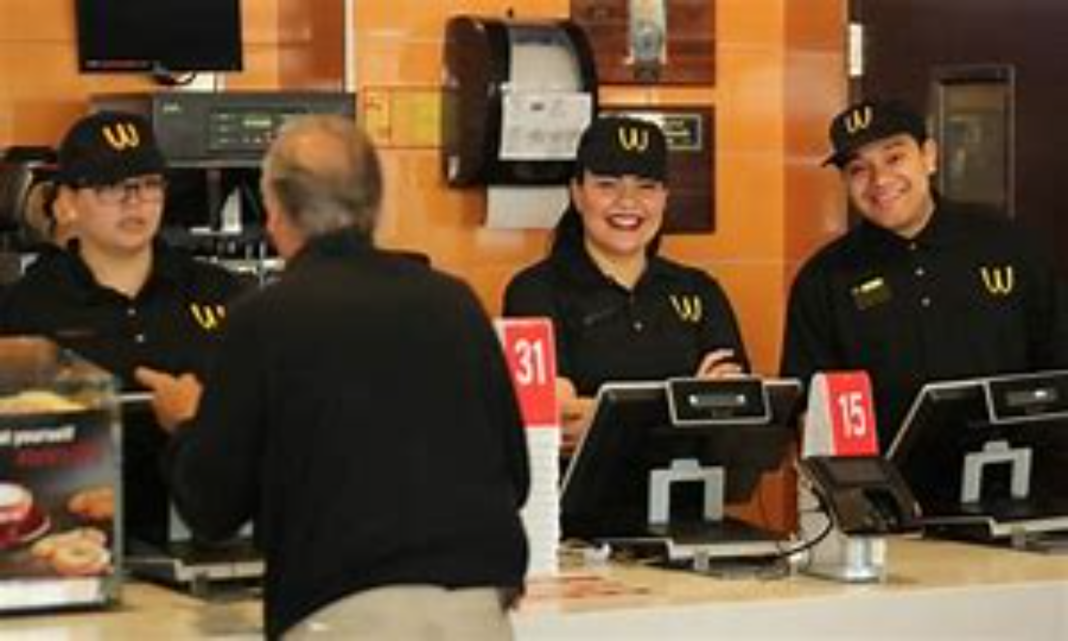 Most restaurants are small businesses, and we’ve seen and heard plenty about their struggles to find workers. The explanation seems obvious: If people are getting paid more in unemployment benefits than restaurants are able to pay them, they will stay unemployed.

The situation of McDonald’s allows for a more direct comparison between states than anecdotes from small businesses. McDonald’s has thousands of locations all across the country with employees doing the same type of work. For them to say it’s easier to hire in states that ended the expanded unemployment benefits is a solid indicator that the unemployment benefits were hindering hiring.

Fox Business also reported that “McDonald’s franchisees have been luring workers back by offering a number of incentives, including free childcare, sign-on bonuses and other incentives.” It’s a good reminder that there are infinite margins on which to compete, and wages are only one part of compensation. If companies can’t compete on wages, they’ll find other ways to lure workers.

When President Biden whispers, “Pay them more,” in response to businesses having a hard time hiring, he’s ignoring that they have been paying employees more by offering extra incentives and often higher wages, too. It’s just really hard to compete with a government who is paying people to not work by offering compensation packages that require, you know, work.