Home Politics Media ecosystem is shaped and orchestrated by public-relations 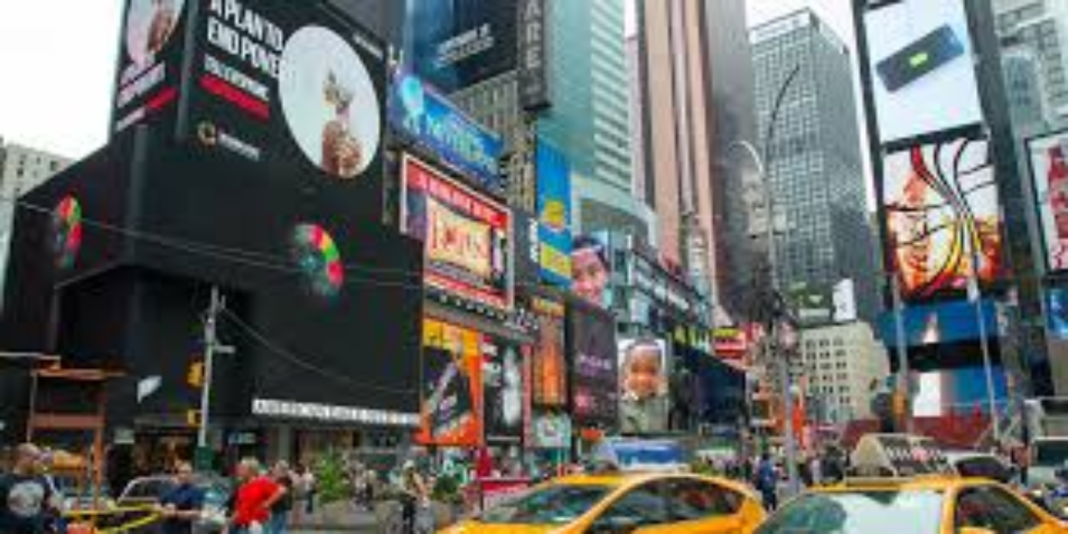 One of the open secrets of the media ecosystem is how much coverage is shaped and orchestrated by public-relations professionals. This is especially the case when some previously unheard-of person suddenly becomes the center of a media blitz, and we are given to believe that this is an organic outpouring of attention. A recent New York Times profile of Lioness, a P.R. firm representing workplace victims — of discrimination, sexual harassment, and all manner of other bad behavior — pulls back the curtain a bit on how the game is played. Lioness may represent a virtuous cause, and it may even be that all its clients are virtuous; but the game is the same. It requires little imagination, or knowledge of recent controversies, to grasp how the same tactics have been used to craft political narratives that seem to appear out of nowhere.

The profile introduces us to a woman pursuing a discrimination lawsuit against Tony Robbins’s company, and tells us that the Lioness firm “helped arrange a story about [her] situation in The Verge; it was picked up by Insider, NBC, the New York Times and a variety of other outlets.” This is standard service:

When an individual contacts Lioness, the [women who run the firm] typically vets and corroborates the story, identifying which parts would be of interest to the media. They work with a law firm that reviews nondisclosure agreements free. The pair then makes connections to reporters, explains how talking to the press works, checks facts and follows up. It’s the kind of behind-the-scenes media guidance that high-powered executives rely on but that others rarely see. Ms. Steinhorn and Ms. Scorah are, essentially, midwifing stories of discrimination, harassment, fraud and mistreatment into the world…The firm’s services are free for people speaking out, which Lioness supports by doing paid public relations work for nonprofits and companies.

The first story they worked on was a Forbes investigation that outlined claims of fraud, founder infighting and toxic executive behavior at Better.com, a $4 billion mortgage start-up that LinkedIn named its top start-up of 2020. Lioness connected the Forbes reporters with many of the 19 current and former employees interviewed in the story, who anonymously shared background information and documents. It’s how the sausage is made for articles like this; now everyone gets to make it.

There is, naturally, a synergy with the plaintiffs’ bar:

To help people navigate the legal risks, Ms. Steinhorn created a partnership with Vincent White, a lawyer focused on workplace harassment. Mr. White said Lioness has brought him enough agreements “to keep eight lawyers busy.” He does an initial review free; roughly 10 percent of those who interview end up pursuing a case with Mr. White’s firm.

The Times story is silent on whether that “partnership” profits the proprietors of Lioness. But this much is clear: The publicity is good for them.

Biden,Putin meeting for the first time