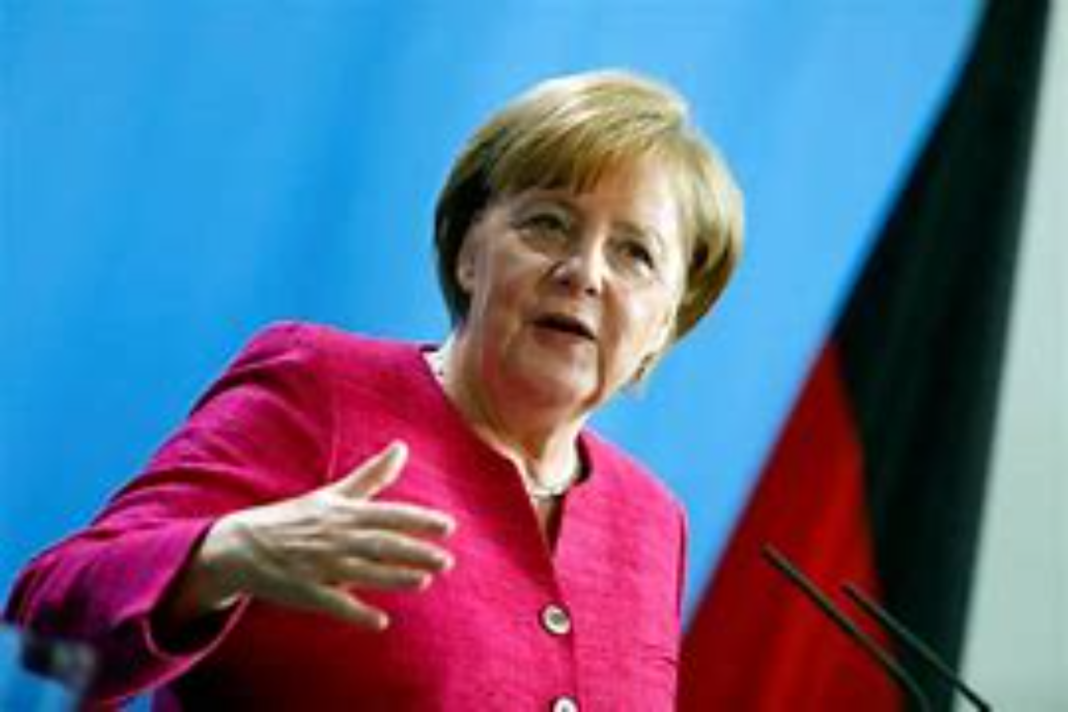 In her weekly address, Merkel said she was “concerned” about the number of people being infected in Germany and warned that the country faces “difficult weeks.”

The European Union’s most populous nation officially recorded 50,196 new cases over 24 hours to Thursday — the first time the figure exceeded 50,000 since the beginning of the pandemic.

Germany’s seven-day incidence rate rose to 277.4 per 100,000 inhabitants on Saturday, compared to a high of 197.6 during the second wave last December.

Merkel said: “If we show solidarity, if we think about protecting ourselves and taking care of others, we can spare our country a great deal this winter.”

The outgoing chancellor told those who refused to get vaccinated “to reflect” on their position and agree to be inoculated against COVD-19.

“I urgently ask everyone who has not yet been vaccinated: please reconsider,” she said.

Merkel also backed a third dose saying it was a “real chance to break this major wave.”

Germany has fallen below other EU countries, with just 67% of its population fully vaccinated.

Infection and death rates have been climbing steeply since mid-October and hospitals in some regions are already overwhelmed, especially in the east of the country.

The federal government and leaders of Germany’s 16 states are due to meet next week to discuss tightening measures.

Some of the worst hits states, including Saxony, Bavaria and Berlin, have introduced new curbs on unvaccinated people at most indoor public venues.

The government has also reintroduced free tests after phasing them out just a month ago.

The three parties bidding to form the next government want the curbs to apply to the whole country.

Some European countries, including the Netherlands, have reimposed partial lockdowns due to rising numbers of COVID cases, but German politicians have, so far, ruled that out.