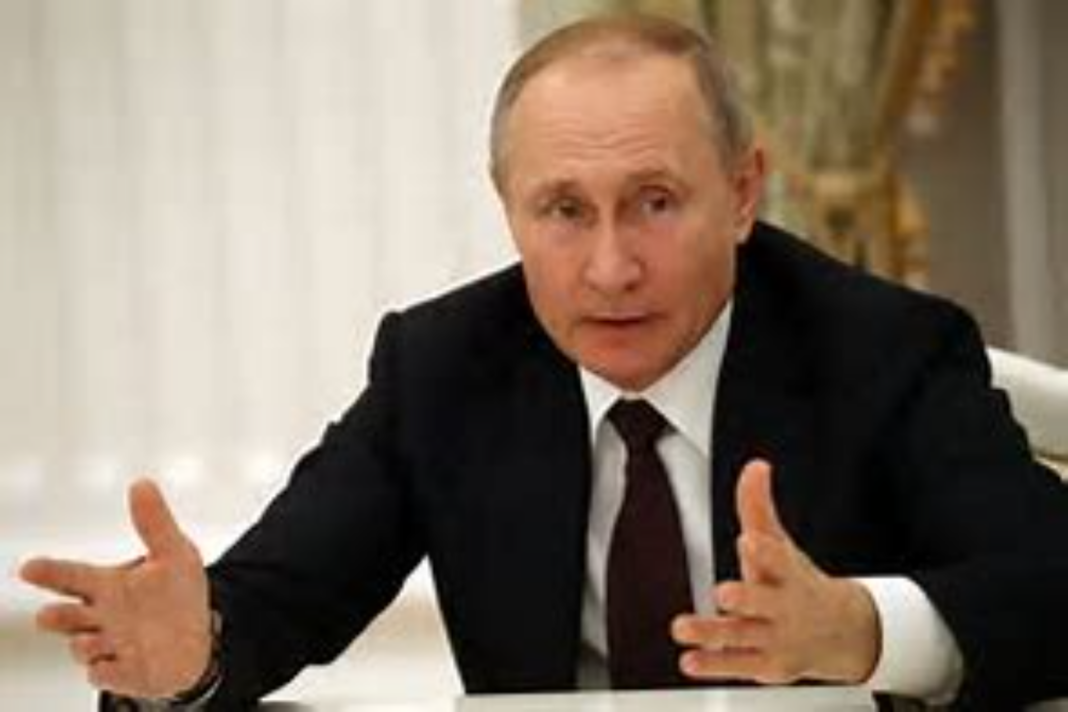 German Chancellor Angela Merkel on Thursday called on the EU to establish high-level talks with Vladimir Putin, seeking to buttress a Franco-German proposal for a summit with the Russian president that opened up serious divisions within the EU.

“In my opinion, we as the European Union must also seek direct contact with Russia and the Russian president,” Merkel told the German Bundestag in a government statement ahead of an EU leaders’ meeting in Brussels on Thursday afternoon, where relations with Russia will be discussed.

“It is not enough for U.S. President Joe Biden to talk to the Russian president — I very much welcome that — but the European Union must also create formats for talks here,” she added, referencing Biden’s recent one-on-one meeting with Putin in Geneva. “There is no other way to resolve conflicts.”

The chancellor’s comments were an apparent defense of a Franco-German overture to Putin that was unveiled to EU partners on Wednesday. The divisive proposal suggested EU leaders should endorse both the threat of new economic sanctions against Moscow while also signaling openness to a summit with Putin himself. The offer was immediately met with opposition from some EU countries, especially the three Baltic countries and Poland.

The latest draft conclusions for the European Council meeting in Brussels indicate the Franco-German offer is at least being considered, saying EU leaders “will review the existing formats of dialogue with Russia, including at Leaders’ level.” The conclusions also mention the possibility of further economic sanctions against Russia, while also noting the EU’s “openness to a selective engagement with Russia in areas of EU interest” on areas like climate, energy, health, terrorism and some foreign policy areas.

Merkel told the Bundestag that the EU “must define an agenda of common strategic interests” with Russia on issues like climate protection and peace in Syria or Libya. Yet she also argued it was important for the bloc “to give an appropriate answer” to combat Russian activities such as cyber warfare.

Europe, Merkel said, must “create mechanisms to be able to jointly and unitedly respond to provocations. Only this way we will learn to counter Russia’s hybrid attacks.”

When Assad wins the Presidential election Syria loses its future