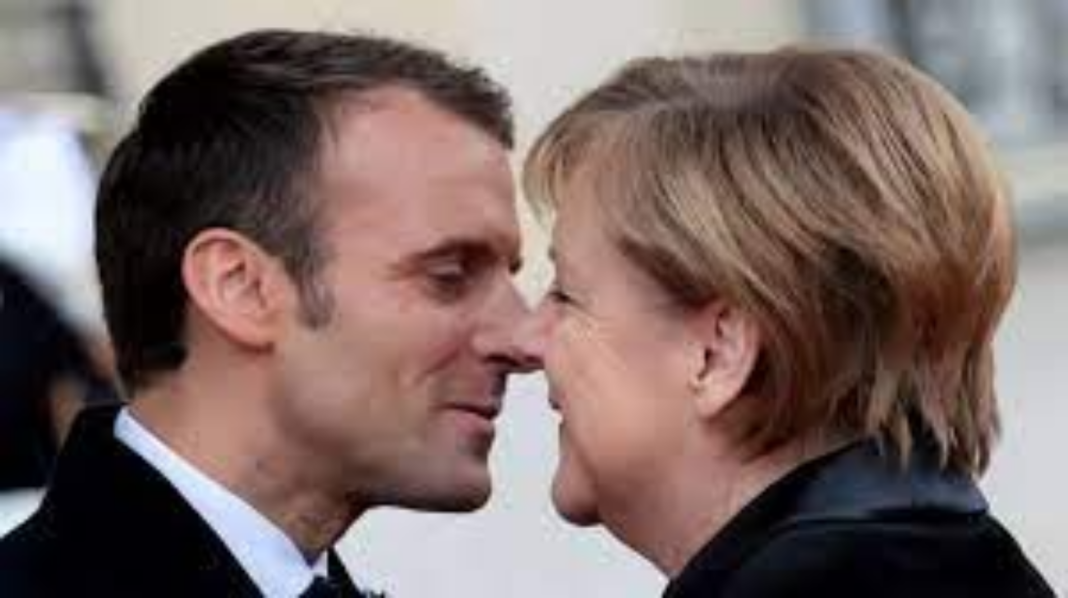 German Chancellor Angela Merkel and French President Emmanuel Macron said on Monday that they expected an explanation regarding the revelations that the Danish secret service had aided the US in spying on European leaders.

An investigation carried out by a group of European news outlets and broadcasters discovered that Danish intelligence had helped the National Security Agency (NSA) to spy on top politicians in Germany, France and other countries between 2012 and 2014 — when Joe Biden was serving as vice president.

Macron condemned the actions by Danish authorities following a meeting with Merkel, with the German chancellor agreeing that answers from Washington and Copenhagen were required.

What did Macron and Merkel say?

The French president stressed the importance of good relations between Europe and the US, but underlined that there was “no room for suspicion.”

He added that he was waiting for “complete clarity” from Danish and US allies. Merkel followed up that she “could only agree” with Macron’s sentiments.

The chancellor did, however, take a slightly softer tone — saying that she was “reassured” by the remarks from Denmark’s current Defense Minister Trine Bramsen.

“In this regard I see a good basis not only for the resolution of the matter, but also to really come to trusted relations,” she said.

Bramsen, who did not hold the post during the period in question, has not confirmed the reports and only gave a blanket condemnation of any eavesdropping on close allies as “unacceptable.”

Bramsen was made aware of the actions of the Danish intelligence service in late 2020, according to Danish public broadcaster DR. Not long after, top intelligence officials were removed from their positions, although no explanation was given at the time.

How did others react?

Denmark’s Scandinavian neighbors also demanded answers after the report revealed that the NSA had also spied on Norwegian and Swedish leaders with Danish support.

“It’s unacceptable if countries which have close allied cooperation feel the need to spy on one another,” Norwegian Prime Minister Erna Solberg told NRK, a public broadcaster that also took part in the investigation.

Swedish Defense Minister Peter Hultqvist had also been “in contact with Denmark’s defense minister to ask if Danish platforms have been used to spy on Swedish politicians”.

Edward Snowden — the former NSA worker who released thousands of classified documents in 2013 shining a light on the vast spying operations — also called for an explanation.

“There should be an explicit requirement for full public disclosure not only from Denmark, but their senior partner as well,” he wrote on Twitter.