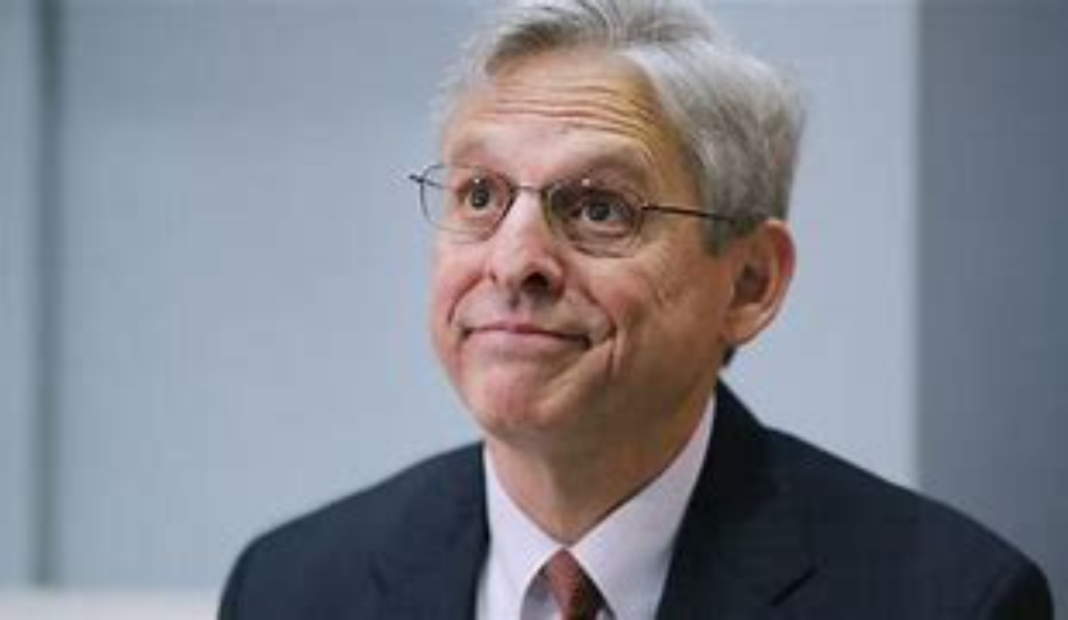 He told lawmakers last month that the new policy would be the “most protective of journalists’ ability to do their jobs in history,” the Wall Street Journal reported. In years past when other options were no longer available, prosecutors have used subpoenas and court orders to obtain journalists’ records in leak investigations, according to recent reports.

Exceptions include instances where action would “prevent an imminent risk of death or serious bodily harm,” or a foreign agent or member of a foreign terrorist organization is involved, according to the memo. It said the Justice Department and Deputy Attorney General Lisa Monaco would consult the relevant stakeholders and support legislation codifying the protections into law.

Without legislation, any rules made by the Garland’s Justice Department could be reversed by future administrations, the WSJ reported. The former policy had been used to investigate the Associated Press, Fox News and government officials.

Former Obama administration Attorney General Eric Holder enacted guidelines for prosecutors to follow before obtaining subpoenas and search warrants targeting reporters, which required they give a media organization notice before issuing a subpoena unless the attorney general determined that the warning could interfere with the investigation, the WSJ reported.

In 2017, Jeff Sessions, who was attorney general at the start of the Trump administration, pledged to restrict the sharing of classified information and said the department would review policies on subpoenaing news organizations, the WSJ reported.

NATO:Warnings and Threats or Bluster and Bluff