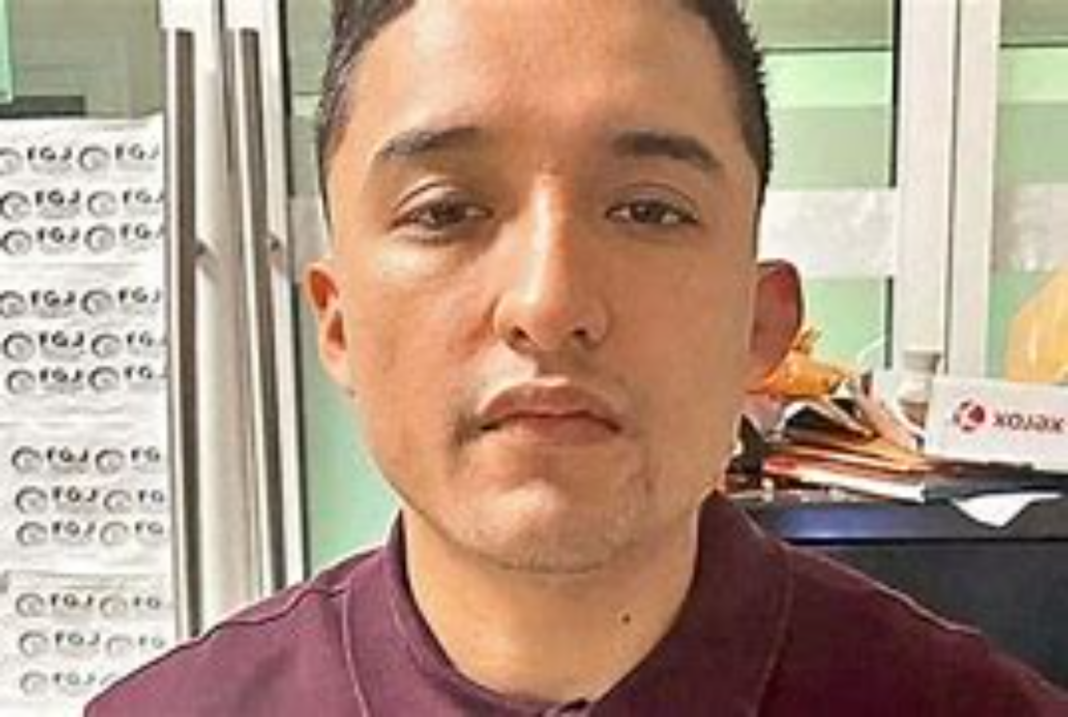 A group of armed men broke a Mexican cartel leader out of state custody Tuesday, My RGV reported.

A group of armed men broke Hernandez Campos out of custody before he was scheduled to see the judge on Wednesday, according to My RGV.

Jose Alfredo Hernandez Campos, 27, also known as “Metro 27” and “El Calamardo,” was freed by a group of armed men Tuesday from the custody of the Attorney General Office.

He was scheduled to go before a judge tomorrow. https://t.co/gjJTykKtBb

Hernandez Campos has a reputation of leading the Gulf Cartel who runs operations around the Diaz Ordaz and Valadeces regions near the Ribereña highway south of La Grulla, Texas, My RGV reported.

Hernandez Campos was wanted for crimes including human and narcotics trafficking, attacking law enforcement officials, tampering with surveillance cameras and blocking train tracks, according to My RGV.