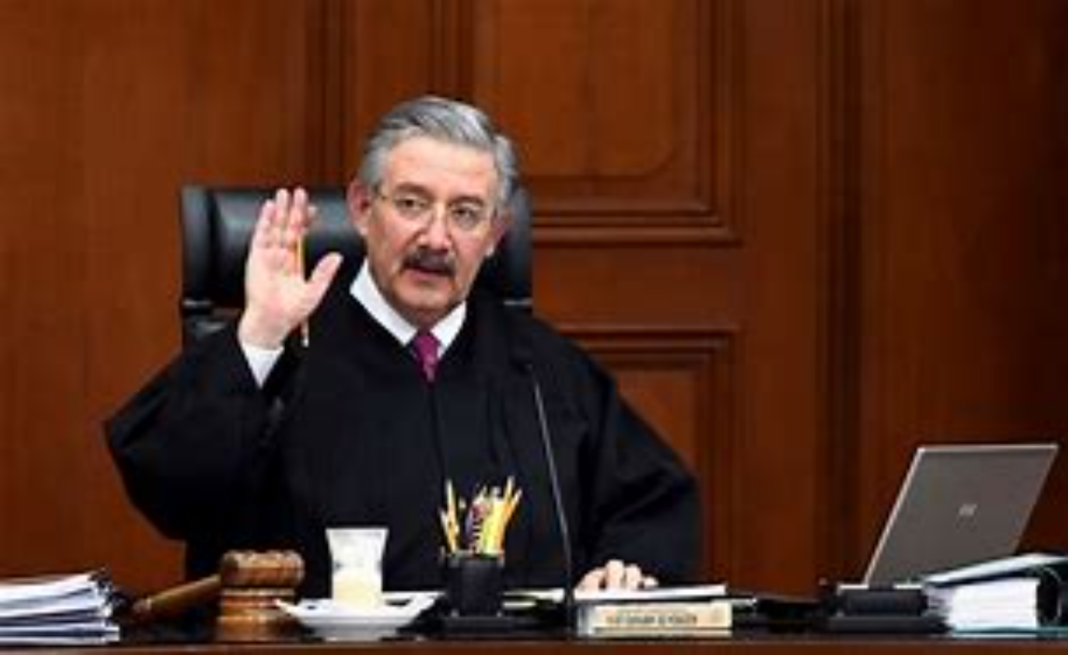 Mexico’s Supreme Court has unanimously ruled that penalizing abortion is unconstitutional, decriminalizing the procedure. The move comes days after a harsh abortion ban came into force just across the border in Texas.

The top Mexican court considered the abortions issue on Tuesday after it was asked to rule on a law in the northern state of Coahuila. The state’s criminal code carried a penalty of up to three years in jail for women who had abortions and for those who provided the service.

The ruling will come into effect immediately, though only in the state of Coahuila, and does not make abortions readily available across the country. Still, the decision establishes an “obligatory criteria for all of the country’s judges,” compelling them to rule along the same precedent, the court’s President Arturo Zaldivar stated. The decision received unanimous support from the members of the Supreme Court.

“This is a historic step for the rights of women,” Supreme Court Justice Luis Maria Aguilar said.

The landmark decision was hailed by the country’s women’s rights activists, who said the move would likely have an impact well beyond Mexico. In most Latin American countries, abortion remains illegal except under a handful of rare circumstances, such as when a mother’s life is at risk, fetal impairment or in cases of rape. Some countries, such as El Salvador, have imposed a blanket ban on abortions altogether.

“This will not only have an impact in Mexico; it will set the agenda for the entire Latin American region,” said Melissa Ayala, a top member of feminist group GIRE (Information Group on Reproductive Choice), hailing the ruling as a “a historic moment for feminists and activists.”

The move by the top court of the world’s second-largest Catholic nation – with Mexico’s number of devotees dwarfed only by Brazil – comes just a few days after a strict abortion ban, known as the “Heartbeat Act,” was enacted across the US border in Texas. The controversial law came into effect after the US Supreme Court refused to block it, despite heavy criticism by pro-choice groups, as well as by President Joe Biden.

The new law outlaws abortions past six weeks in the state. Critics of the move have argued it will affect some 85% of all Texas abortions, since many women are simply not aware they are pregnant at that early stage. The legislation also makes no exception for rape or incest, allowing abortions beyond the month-and-a-half cutoff only in case of health emergencies.