Roce Today – Politics, Opinions, Gun Rights,Pro-Life and Border Wall
Home Politics Miami Condo: “leaky” pool may be at the root of the collapse 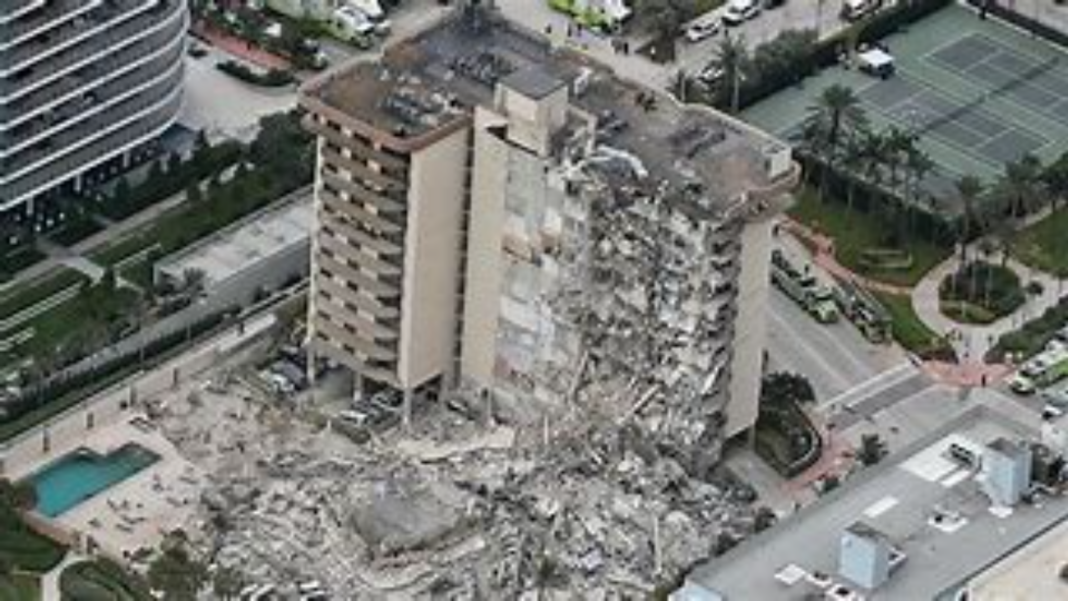 Just 36 hours before the Champlain Towers collapsed, a contractor was there inspecting things, and he snapped some damning photos that support the theory that the “leaky” pool may be at the root of the collapse.

This new revelation comes after a contractor shared the photos that he took, which show a wet basement area and major cracks in the concrete, and significant corrosion.

The Miami Herald reported that there was nothing unusual about the lobby and pool area at Champlain Towers South condo, which looked clean and well maintained to a commercial pool contractor who visited the building last Tuesday, just 36 hours before half of the building unexpectedly collapsed. Then, he saw the basement-level garage.

And that’s when everything changed…

“There was standing water all over the parking garage,” the contractor, who asked not to be named, told the Miami Herald. He noted cracking concrete and severely corroded rebar under the pool.

He also took photos, which he shared with the Herald.

The contractor visited the condo building last week to put together a bid for cosmetic restoration of the pool as well as to price out new pool equipment — a small piece of the multimillion-dollar restoration project that just was getting underway at the 40-year-old building.

The contractor, who said he was “shocked” by the lack of “maintenance” behind the scenes, told the condo official who was with him, that the situation seemed dire.

In addition, the contractor also said that the deepest puddle of standing water was located around parking spot 78… which is an area of the building located directly under the pool deck.

All that water leaking for God knows how long, may have turned the concrete into mush.

Because, back in 2018, an inspection report flagged that a “major error” in the original design and said that flaw was allowing water intrusion and causing serious damage to the structural concrete slabs below.

Tom Nichols Has No Excuse