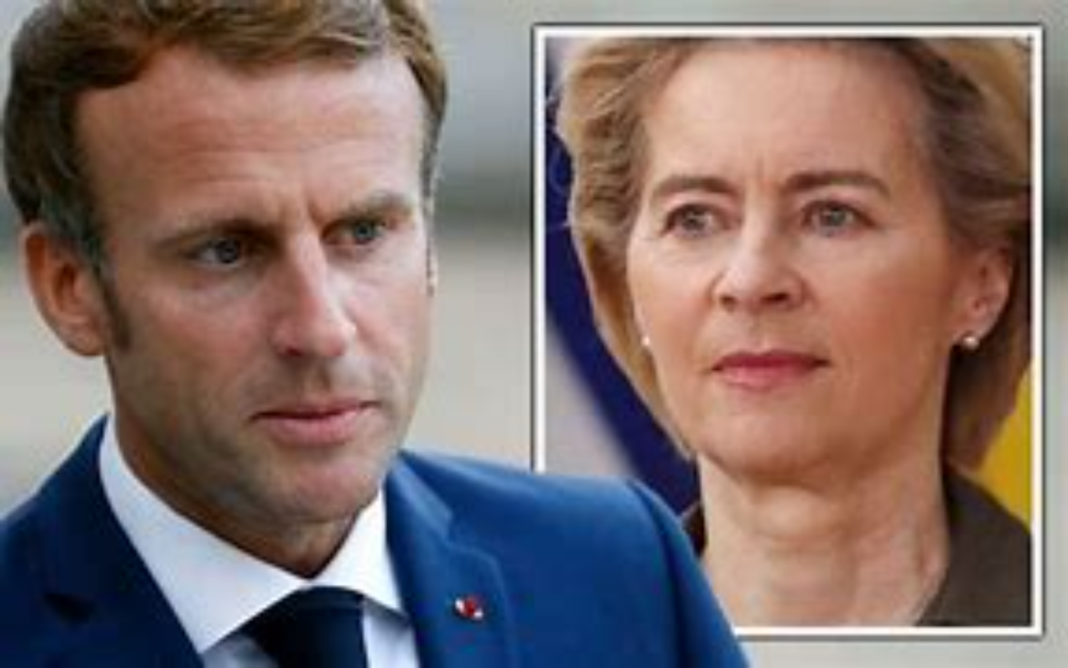 Tensions in the trans-Atlantic alliance overshadowed the beginning of the United Nations General Assembly, as EU foreign ministers met on the sidelines of the UN General Assembly in New York to discuss the fallout from a US-Australian trade deal that left France in the lurch.

“We cannot exclusively rely on others but must cooperate, and we have to overcome our differences (within the EU) and speak with one voice,” he told reporters in Brussels, adding that “lost trust has to be rebuilt — and this will obviously not be easy. But we want to make a constructive contribution.”

Two EU diplomats also told reporters that European Union ambassadors have postponed discussions to prepare for a new EU-US trade and technology council on September 29 in protest of the submarine deal between the US and Australia.

Earlier on Monday, European Commission President Ursula von der Leyen said there are questions that need to be answered.

She told CNN that “one of our member states has been treated in a way that is not acceptable. We want to know what happened and why.”

World leaders and top diplomats are in New York for the 76th UN General Assembly, which will kick off with key speeches on Tuesday.

In a press conference ahead of the meeting on Monday, French Foreign Minister Jean-Yves Le Drian was unable to restrain his contempt over the security pact between the US, the UK and Australia, describing it as “a crisis of trust.”

“We thought unilateralism, unpredictability, brutality and not respecting your partner was part of the past but it continues so we want to understand,” he said, sharply criticizing both former US President Donald Trump and his successor President Joe Biden.

France said it was blindsided when Australia opted to purchase US-built, nuclear-powered submarines

Biden is due to hold a phone call about the crisis with French President Emmanuel Macron later this week.

What is the dispute about?

The pact, known as AUKUS, thwarted a deal France had signed with Australia in 2016 to build conventional submarines — with Canberra instead opting for nuclear-powered submarines from the US.

He said his government “had deep and grave concerns” that the $37 billion (€31.5 billion) contract for France to build 12 conventional submarines “was not going to meet our strategic interests.”