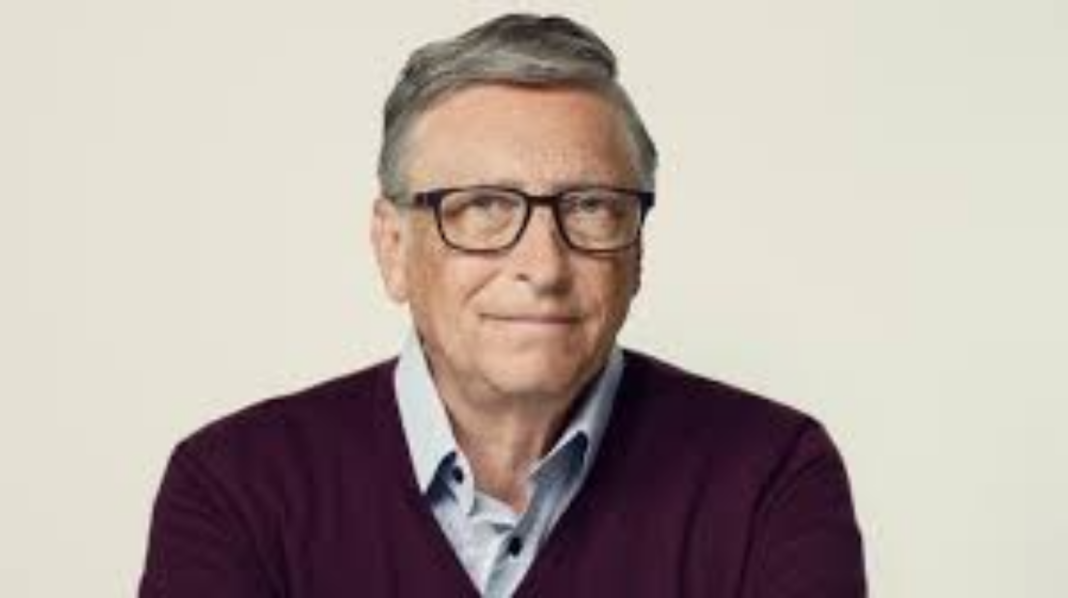 Microsoft carried out an investigation into its co-founder Bill Gates’ involvement with an employee almost two decades ago after it was told in 2019 that the co-founder had tried to start a sexual relationship with the person, the tech company announced on Monday.

Microsoft said it had received a notice in late 2019 that Gates “had sought to initiate an intimate relationship with a company employee in the year 2000,” a company spokesman said in a statement.

“A committee of the board reviewed the concern, aided by an outside law firm to conduct a thorough investigation. Throughout the investigation, Microsoft provided extensive support to the employee who raised the concern,” it added.

The Microsoft spokesman declined to comment on whether the board had decided Gates should step down.

The statement comes after The Wall Street Journal reported on Sunday that Microsoft board members made a decision in 2020 that it wasn’t appropriate for Gates to continue sitting on its board after they probed the relationship with the Microsoft employee that was considered inappropriate.

Citing unnamed sources, the newspaper said board members hired a law firm in late 2019 to conduct a probe after a Microsoft engineer alleged in a letter that she had a sexual relationship with the billionaire over several years.

The Journal, citing another person familiar with the matter, also said Gates resigned before the board’s investigation was completed.

In a statement to The Journal, an unnamed spokesman for Gates said his decision to leave the board of Microsoft had nothing to do with his involvement with an employee.

“There was an affair almost 20 years ago which ended amicably. Bill’s decision to transition off the board was in no way related to this matter,” the statement said.

“In fact, he had expressed an interest in spending more time on his philanthropy starting several years earlier.”

When he quit Microsoft’s board in 2020, Gates said he was resigning so he could focus on philanthropy.