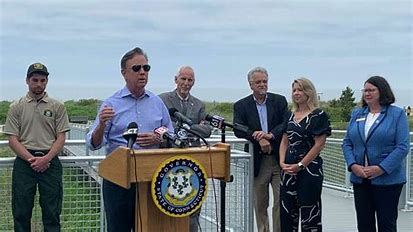 Connecticut is hiring a “misinformation” specialist to police the internet ahead of the midterm elections, according to the state’s budget statement.

The position of a misinformation “security analyst” was proposed by Connecticut Secretary of State Denise Merrill to combat election misinformation that she said has “undermined public confidence in the fairness and capability of election results,” the budget statement says.