Home Politics Mika Brzezinski: The Republican Party “has all the evidence of a serious... 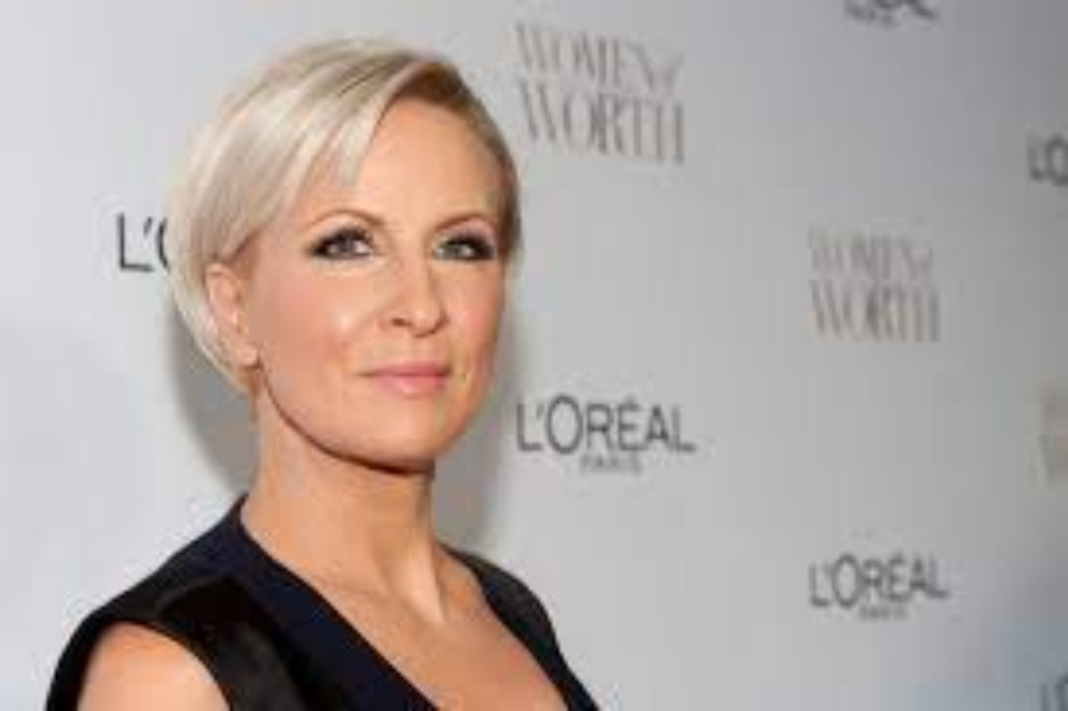 A couple of days ago Joe Scarborough had one helluva breakdown on live TV.

This man literally went bonkers, and in the process, he completely gave away the Dems entire “plan.” It was quite a sight to see.

Well, now, it’s his crazy wife’s turn to have a nervous breakdown on live television.

Mika Brzezinski spoke out on her MSNBC show “Morning Joe” on Monday morning to claim that after Donald Trump, the Republican Party “has all the evidence of a serious cult.”

Brzezinski’s co-host and husband Joe Scarborough claimed that “the more Republicans lose, the more of a personality cult Donald Trump seems to develop.” Brzezinski then chimed in to reply that it is “not even an exaggeration” to suggest it is a cult.

“It’s really is strange, Mika,” Scarborough said. “The more Republicans lose, the more of a personality cult Donald Trump seems to develop. You can look at his losses in ‘17. You can look at his losses in ‘18 — historic losses. I mean, Republicans losing like they’ve never lost before in the House of Representatives, just as far as a pure, pure vote totals. [2019], they started losing governorships in the South, and then in ‘20, they lost the big race, lost the race for their presidency, lost Georgia, lost the Senate, lost the House.”

“And so, rational parties, parties that actually want to rule,” he added. “Parties that want their policies to change, instead of just … putting forth these hyper-gestures, they self-adjust and start electing candidates that can get elected. Donald Trump is not that guy. He’s just not that guy. And we’ve seen time and again that he puts, in many cases, people in a difficult position to win general elections. So, we’ll see what happens.”

Scarborough has repeatedly referred to the Republican Party and Trump supporters as being in a cult.

“The people inside the cult and inside the Trump cult that actually believe this is a conspiracy because if you do, you are inside of a cult, and it’s dangerous, and you need to get help from mental health providers,” Scarborough said in December. “I would say you would need to go to church, but unfortunately, there’s so many liars behind the pulpit right now who are spreading Donald Trump’s lies.”

President Trump must’ve been listening because today he issued a blistering statement where he said he’s figured out why everyone over at Morning Joe is going insane…and he’s probably 100% right.

I’ll tell you what, I really miss this man and I am so happy he has these statements.

They help keep us entertained until he unleashes his new social media platform sometime this summer.