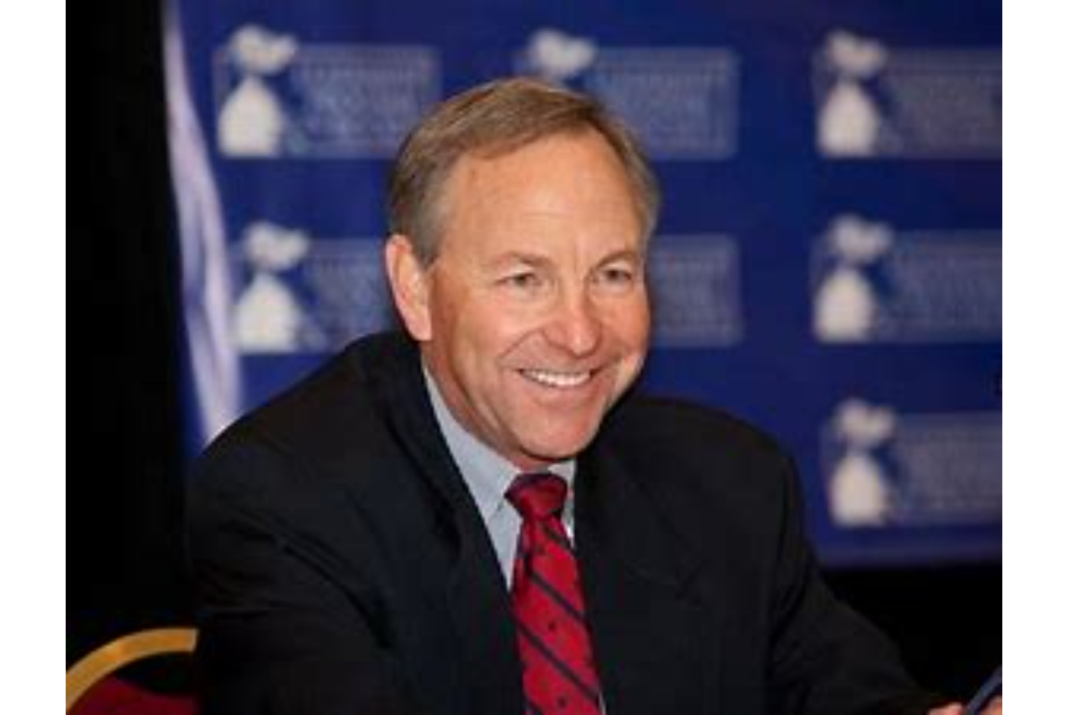 The times in which we live are separating the men from the boys.

No longer can we assume that conservatives we thought we knew, ever understood the fundamentals of individual Liberty.

There is certainly nothing wrong with his attempting to persuade, but why does he bother when in the same piece, he rationalizes the government’s use of force and coercion to make people take it?

“If you choose to shun the vaccine, risk the negative health consequences, and considerable inconveniences, like employment, airline travel and access to places of public accommodation; that’s your prerogative.”

Elsewhere in the piece, Rosen prescribes a few “exceptions:”

….exceptions can be made for those who’ve had COVID and now have natural antibodies, and for those few who’d have a known negative reaction to the vaccine, but not for disingenuous religious beliefs.”

Exactly who does he think ought to be in charge of deciding whose religious beliefs are disingenuous and whose are genuine?  Him?  The government?

Recall The First Amendment which states: “Congress shall make no law respecting an establishment of religion, or prohibiting the free exercise thereof.”

Never mind that there is growing and credible evidence that these vaccines are neither safe nor effective. But he appears to be saying that we all have a right to his opinion. He was happy to have taken the shot(s), but has the jab suppressed his conscience?  -or is he advocating a new kind of thought police?

Rosen was always a logical guy but here, he seems to be buying in to the preposterous notion that those who refuse the jab are a threat to others, else why would he condone the use of force and coercion to rob them of their choice to take it or not?

For a guy who has talked about Liberty for much of his professional life, it’s astonishing how a 99.86% non-lethal virus has caused him to abandon support for the most basic of human right of all–personal and body autonomy.

Most of us know other professed conservatives who have astounded us with the abandonment of fundamental principles of Liberty in these last two years of “Ten-days-to-flatten-the-curve.”  Is it fear of their own mortality?  We can only speculate.

Rosen has had no trouble acknowledging that socialism/communism is on the march in America, yet he now justifies the main vehicle that is currently being used to take us there.