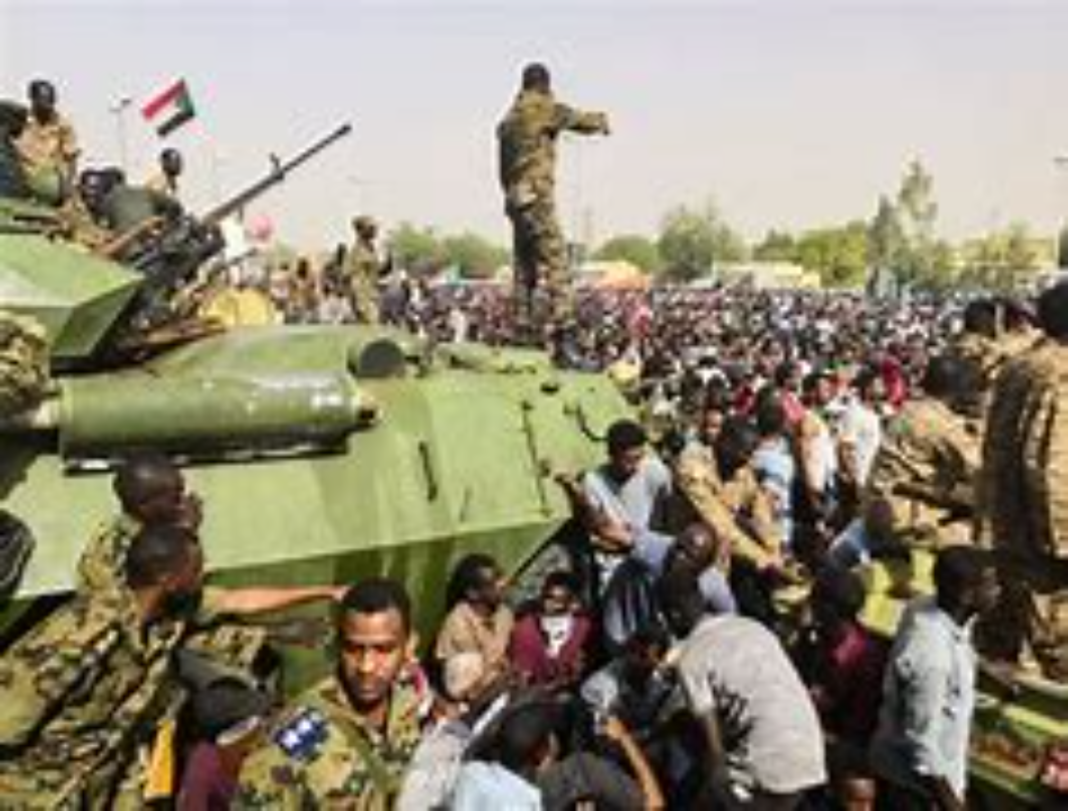 The US State Department has frozen $700 million in aid to Sudan, after the country’s military staged a coup and arrested the civilian government. A spokesman said the US is willing to use “all measures” to resolve the crisis.

“The United States is pausing assistance from the $700 million in emergency assistance appropriations of economic support funds for Sudan,” State Department spokesman Ned Price told reporters on Monday, adding that none of the aid money had been transferred so far.

The funding was intended to help Sudan transition to democratic rule after long-time leader Omar Bashir was removed from power in 2019 in the wake of months of civil unrest and protests.

However, that transition was thrown into disarray on Monday when the country’s military arrested Prime Minister Abdalla Hamdok and other ministers in pre-dawn raids, and military officer Abdel Fattah Al-Burhan – who had been charged with overseeing a four-year shift to civilian rule – dissolved the government and announced that the military alone would take charge of the remainder of the transition.

Price told reporters that US officials had not been forewarned about the coup, and that he could not provide any information on Hamdok’s whereabouts or condition. He called on the Sudanese military to immediately release the detained officials, and warned that the US is “willing to resort to any and all appropriate measures to hold accountable those who may be attempting to derail the will and the aspirations of the Sudanese people.”

While Price did not elaborate on whatever these “measures” would be, he did repeatedly cite the “peaceful protests” taking place in Sudan as something putting pressure on the military. Shortly after Price’s briefing, a gathering of Sudanese civil and political groups calling themselves the ‘Forces of Freedom and Change’ called for mass civil disobedience and promised to fill the streets with protesters and overthrow the military junta.

Price’s condemnations have been echoed by other states. Neighboring Egypt and regional power Saudi Arabia both called for restraint, while Britain, which once ruled Sudan as a colony, described the coup as “an unacceptable betrayal of the Sudanese people and their democratic transition.” The UN too stated that “all parties must immediately return to dialogue and engage in good faith to restore the constitutional order.”

Tension between civilian and military leaders had simmered in Sudan since the transition to democracy began in 2019. As Price and the US’ allies condemned the military coup, protests in Sudan were reportedly met with force. At least three people have been killed and 80 injured after being shot by soldiers, Reuters reported, citing the Central Committee of Sudanese Doctors.

Jake Sullivan: Taliban must Demonstrate Changes First Before we send the...

How bad was the Trump administration for Americans’ health? In a...