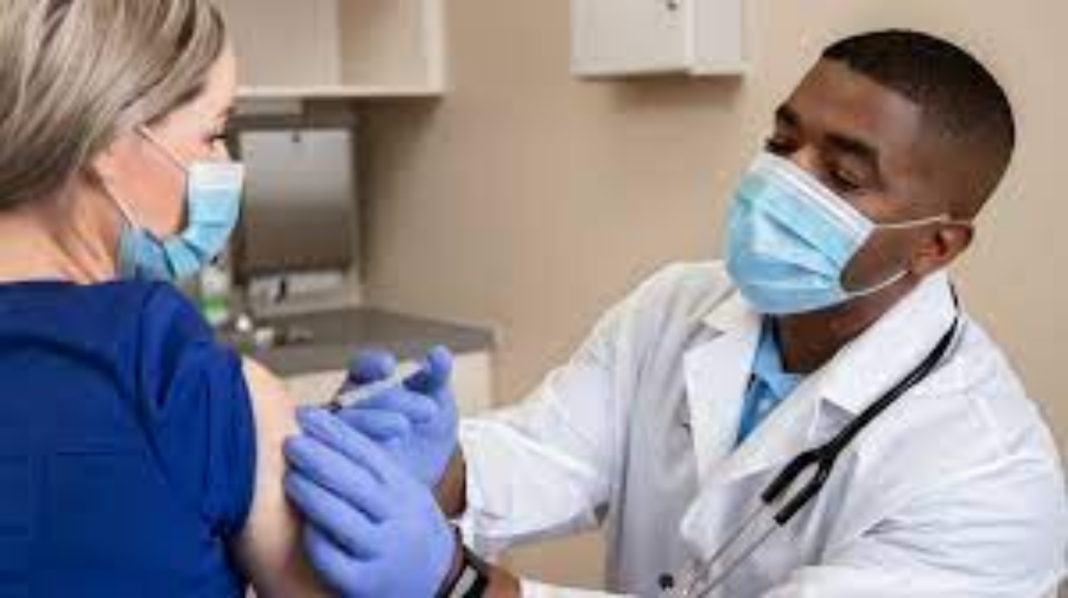 Last month I wrote that the U.S. had not yet hit a vaccine wall — yes, the rate of vaccinations had dropped from the peak, but 2 million shots administered per day, with almost all of the low-hanging fruit picked, was still pretty good. But lately… the “hitting the wall” assessment is looking fairer. The seven-day-average has dropped to just over one million COVID-19 vaccination shots administered per day. The U.S. is unlikely to meet President Biden’s target to have 70 percent of Americans at least partially vaccinated by July 4. We’re currently at 63.8 percent of American adults with at least one shot.

Even worse, this morning the Wall Street Journal brings word that millions of doses of the Johnson and Johnson vaccine are approaching their expiration date.

Some of the locations that say they have more than enough Johnson and Johnson vaccine doses than they need include Philadelphia and Flint, Michigan, so one might think they could easily be sent north or east to Canada. But our northern neighbors might not need the doses that badly. Canada’s vaccination effort began with a slow start, but they’ve picked up speed considerably; 68 percent of their population 18 and older has received at least one dose.

But that doesn’t mean there aren’t places in North America that could use every last one those vaccines. In Mexico, just 19 percent of the population has one dose, and the situation is the same in El Salvador. The Dominican Republic is at 38 percent, Beliza is at 17 percent, the Bahamas is at 12 percent, Jamaica is at 5.3 percent, and Guatemala is at 3 percent. They’re all a relatively short plane ride away, and most major U.S. airports have nonstop flights at least to these countries – even Philadelphia and Detroit. Get a crate of the Johnson and Johnson vaccines and stick it on the next outgoing flight!