Roce Today – Politics, Opinions, Gun Rights,Pro-Life and Border Wall
Home Politics Mississippi, believe it or not, should be a purple state 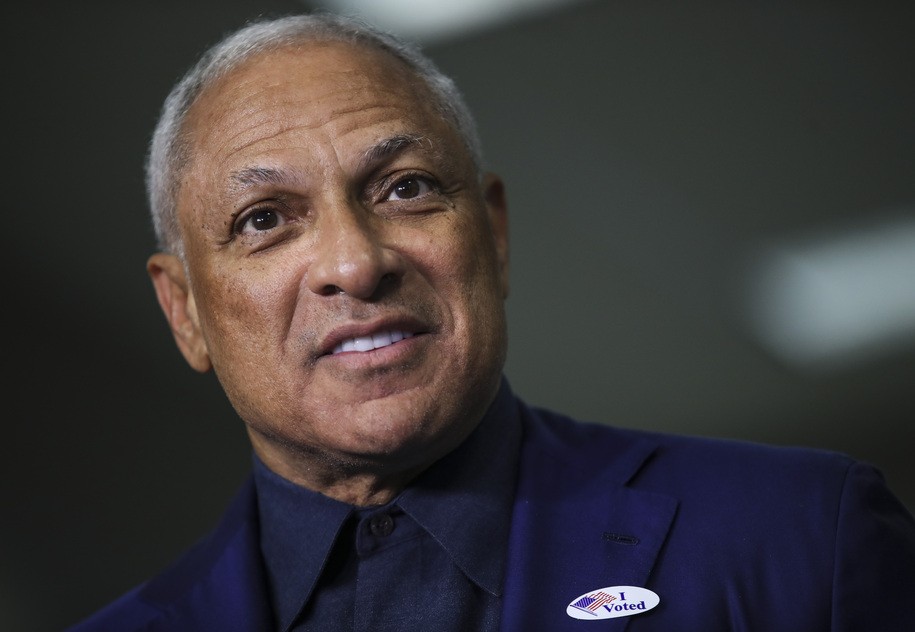 After a decade of hyping up Georgia and its status as a demographically purple state, the state finally came through this past election cycle, giving its Electoral College votes to Joe Biden and electing two Democratic senators. On the other side of the country, Arizona did the same (though it staggered its new Democrats by two years). Now all eyes are on Texas, the obvious next red state to come our way. Twelve years ago, Republican John McCain won the state by nearly 12 points. Hillary Clinton lost it by nine points in 2016. Joe Biden lost it by less than six.

But I have another state identified on my long-range scanners, one that is obvious to painfully few others, but should demographically be a purple state—Mississippi. Yes, Mississippi. Today, on The Brief, we talk to Mike Espy, the Democratic candidate for Senate in the Magnolia State the last two cycles, about what it will take to bring his state into the Democratic fold.

Mississippi seems to be a silly state to focus on. Donald Trump won the state by over 16 points last year, and Bill Clinton in 1996 was the last Democrat to crack 44% of the vote. Yet demographically, the state should be far more competitive. It has the largest Black population of any state, almost 38%, giving Democrats a solid potential starting base. Another 3-4% are Latino, Asian, American Indian, or multiracial. Of course, these nonwhite voters aren’t monolithically Democratic, but even with the expected defections, you’d only need around 20% of the white vote to achieve purple status. The problem? Only about 10% of Mississippi whites vote Democratic; they are a solid, monolithic, and racist conservative vote. You compound that with poor nonwhite turnout, systemic disenfranchisement of that nonwhite vote, and a feeling of hopelessness among core Democratic voters, and the end result is the strong partisan Republican performance we have come to expect out of Mississippi.

But it doesn’t have to be that way, just like we saw in formerly solid Republican states like Arizona, Colorado, Georgia, and Virginia. Every state has different challenges and dynamics. For example, Mississippi is heavily rural—49%, the fourth largest percentage in the country. There is only one city in the state with a population over 100,000 (Jackson). Only two other cities have a population over 50,000 (Gulfport, Hattiesburg). Only 32% of the state is suburban, the third lowest in the country (behind only Vermont and West Virginia). Democratic gains around the country (particularly in the suburbs) have been driven in large part by education. Mississippi is dead last in the country in bachelor degrees.

That said, it really is demographically purple. So how can we win it? Expect me to keep talking about it over the next decade, as the pieces come in place to seriously contest it, if all goes well, by the end of the decade.

BONUS SEGMENT: Catch the great interview we did with never-trumper Sarah Longwell about the future of her Republican party.

Washington Has Prepared an Invasion Narrative