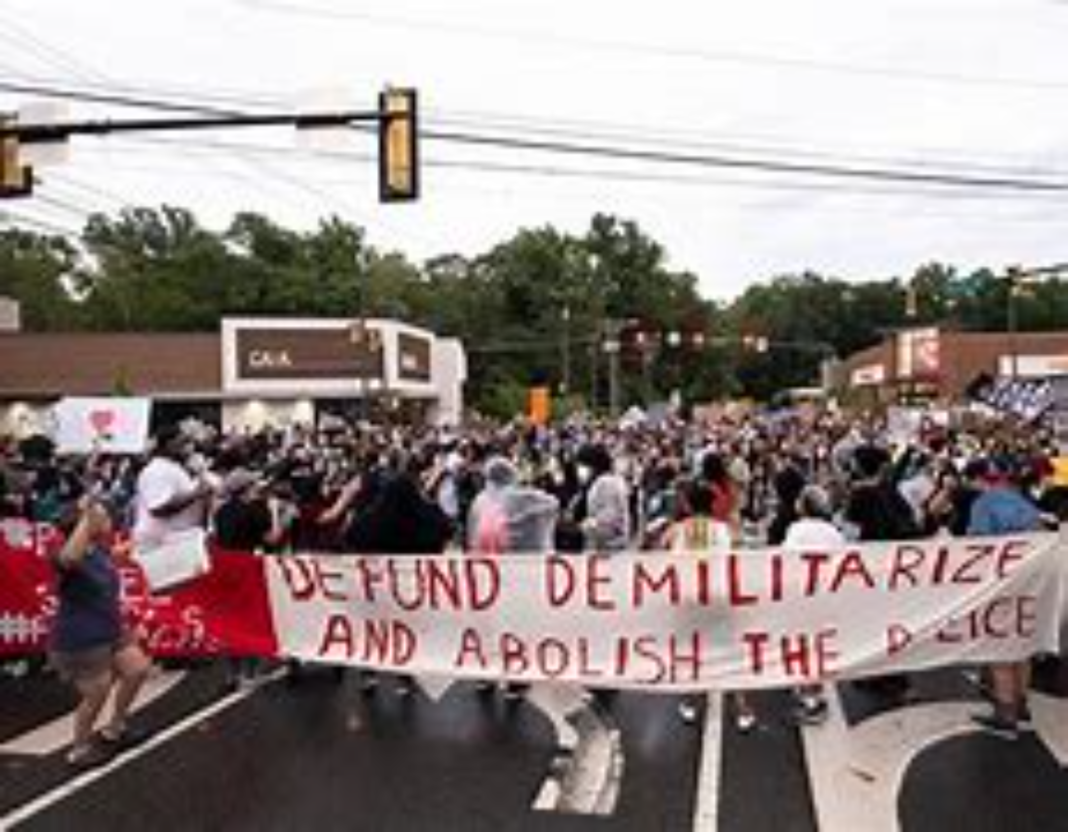 Schmitt, Missouri’s chief law enforcement officer, said he is worried that mandates will only worsen the wave of police officer retirement triggered by the “defund the police” movement last year.

“You’ve got police officers already exiting by way of early retirement across the country,” Schmitt told The Daily Caller News Foundation in an interview. “We need more police officers, not fewer. We need more resources, not more hurdles for law enforcement to be able to do their jobs.”

Police unions in New York, California, Oregon, Florida, Illinois, and more have come out in strong opposition to local mandates for public employees to get a COVID-19 vaccine. The Massachusetts union representing state troopers said officers have already resigned over Massachusetts Gov. Charlie Baker’s policy, and an internal San Diego Police Officers Association survey showed that 45% of the city’s police force would prefer to be fired rather than obey a departmental or city-wide vaccine mandate.

The number of police officers per capita declined before any vaccine mandates were implemented in 2020, according to FBI statistics. The number of law enforcement officers per 1,000 U.S. inhabitants declined from 3.5 in 2019 to 3.4 last year as violent crimes, including murder, skyrocketed to record highs.

Several police union leaders previously sounded the alarm on officer shortages. Last year, there were widespread protests and riots nationwide after George Floyd was killed by a Minneapolis police officer.

“We are seeing a large number of officers leaving the force,” Fairfax County Police Association President Jeremy Hoffman told The Daily Caller News Foundation in April. “What’s just as disturbing as that is we’re having trouble recruiting.”

‘This Is All About Politics’

Schmitt took aim at President Joe Biden’s recent vaccine mandate that requires private businesses with 100 or more employees to mandate that workers receive a COVID-19 vaccine. He added that Missouri will immediately sue the federal government once the Occupational Safety and Health Administration, which Biden tasked with crafting the mandate, publishes the rule.

“People can make these decisions. They have the facts in front of them. They have the option, the vaccine is widely available,” the Missouri attorney general told The Daily Caller News Foundation. “The idea that government is going to compel this kind of thing on its face is unconstitutional.”

“This is all about politics. It’s about power and control. It’s about aggregating power,” he continued. “They’re never going to let this go.”

Following Biden’s Sept. 9 announcement unveiling the mandate, which will affect more than 80 million Americans, Schmitt wrote a letter alongside 23 other Republican attorneys general threatening to sue. Schmitt has already led multiple lawsuits against the Biden administration, including one challenging the president’s immigration policies.