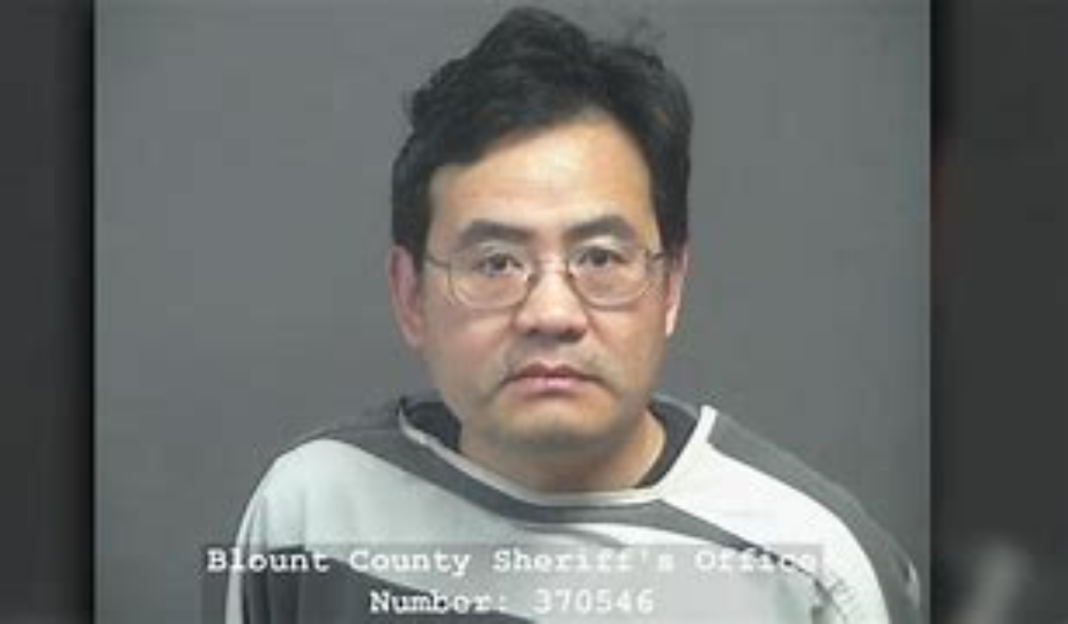 Last February I wrote about the arrest of Dr. Anming Hu who was accused of failing to inform NASA that he was working for a Chinese university while doing government funded research here in the U.S. Today, the judge overseeing the case declared a mistrial after only one day of jury deliberations:

An East Tennessee jury couldn’t reach a verdict Wednesday afternoon in the trial of a former University of Tennessee researcher accused of failing to report his ties to a Chinese university.

Jurors began deliberations Monday afternoon, took Tuesday off and then worked throughout Wednesday in weighing the case.

They sent a note to Varlan on Wednesday afternoon saying they were at an “impasse.”

As issue in the case was whether Dr. Hu had intentionally hidden is work at the Beijing University of Technology. His lawyers claimed he simply didn’t mention it because he considered it a summer job.

Prosecutors alleged that Mr. Hu, who specializes in nanotechnology research, misled his university and the U.S. government by not reporting his Beijing post in University of Tennessee conflict-of-interest forms and in applications for National Aeronautics and Space Administration grants.

Mr. Hu, who lost his job at the University of Tennessee after his February 2020 indictment, testified during the trial that he saw his post in Beijing as a summer job that didn’t meet his U.S. school’s conflict-of-interest guidelines and so didn’t need to be disclosed.

“This job he had, this chair, a part-time, couple of weeks per year, it wasn’t a conflict of interest under the policy, and he was not required to report it,” his attorney, Philip Lomonaco, said in summing up the case for the jury on Monday.

There was a threshold set in the universities employee handbook which indicated you didn’t need to mention any work that earned less than $10,000 per year. Apparently, Dr. Hu only earned about $2,000 per year for this job, putting it well below the limit. But the prosecution painted the same information in a decidedly less innocent light:

He held a “chair professor” post and supervised graduate students and research, including projects funded by the Chinese government, according to documents introduced at trial. He didn’t report the post in his application for tenure at the University of Tennessee, the documents showed.

“Where do you work? Is that a difficult question or is that an easy one?” Assistant U.S. Attorney Casey Arrowood told the jury in closing arguments. “That question is difficult only if there are consequences for a truthful answer,” he said.

One reason this trial may have faltered is that an FBI agent who launched case against Hu admitted during the trial that he had created a Power Point which falsely accused Dr. Hu of being a spy for China without any evidence:

The agent ultimately admitted he presented UT officials with a Power Point that labeled Hu as an operative for the Chinese military and never followed up to say it wasn’t true.

“Based on my summary translations, my reports and my outline, no, Hu wasn’t involved in the Chinese military,” Sadiku testified.

Lomonaco said, “This is a false statement you put on the (presentation to UT officials), isn’t it?”

“Can you repeat the question?” Sadiku replied before answering, “If you’re talking about the power points, I prepared those, yes.

It’s not clear what will happen now. The judge could toss the case on the grounds that the prosecution lacks evidence. Even if he doesn’t do that there’s no reason to think the outcome would be different if prosecutors were given a second chance.

A Brief But Spectacular take on how democracy can work for...