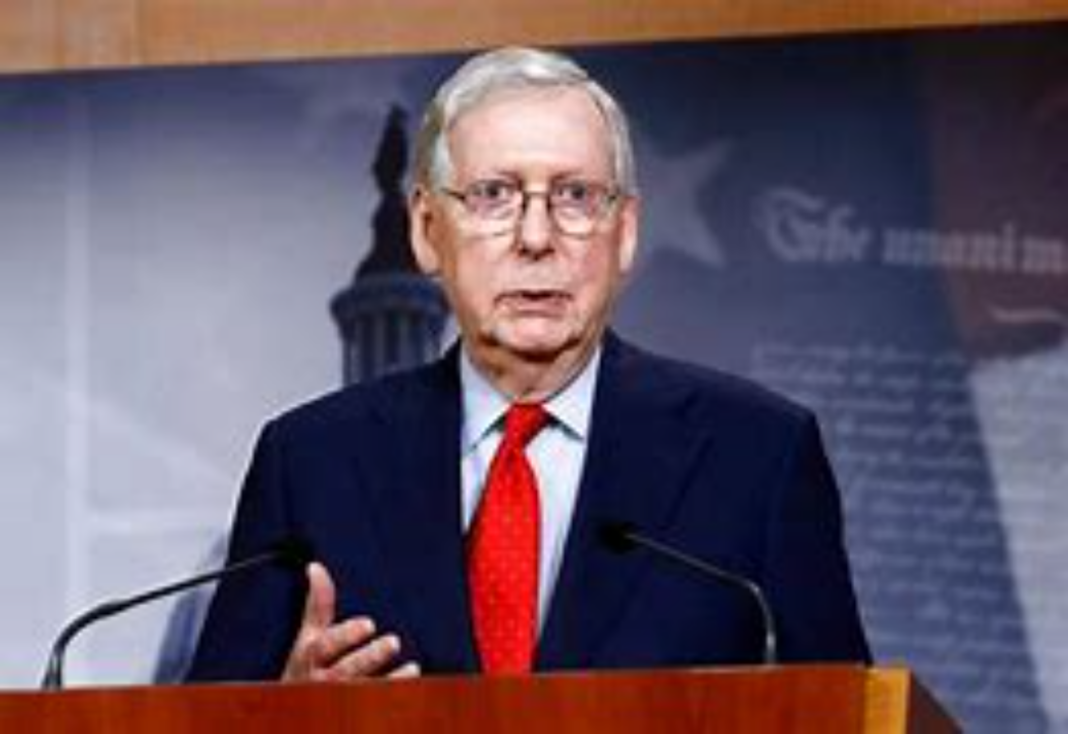 Senate Minority Leader Mitch McConnell (R-KY) on Monday torched the Democrats’ election takeover bill on the Senate floor as a purely “partisan power grab” by the left “to rig the rules of American elections permanently” in their favor.

As the Senate looks to vote on the Democrats’ election bill this week, McConnell took to the Senate floor to explain what the Democrats are trying to accomplish with their radical agenda. “Senate Democrats entered June with an agenda that was designed to fail. The Democratic leader planned votes on a host of the left’s most radical priorities,” McConnell said.