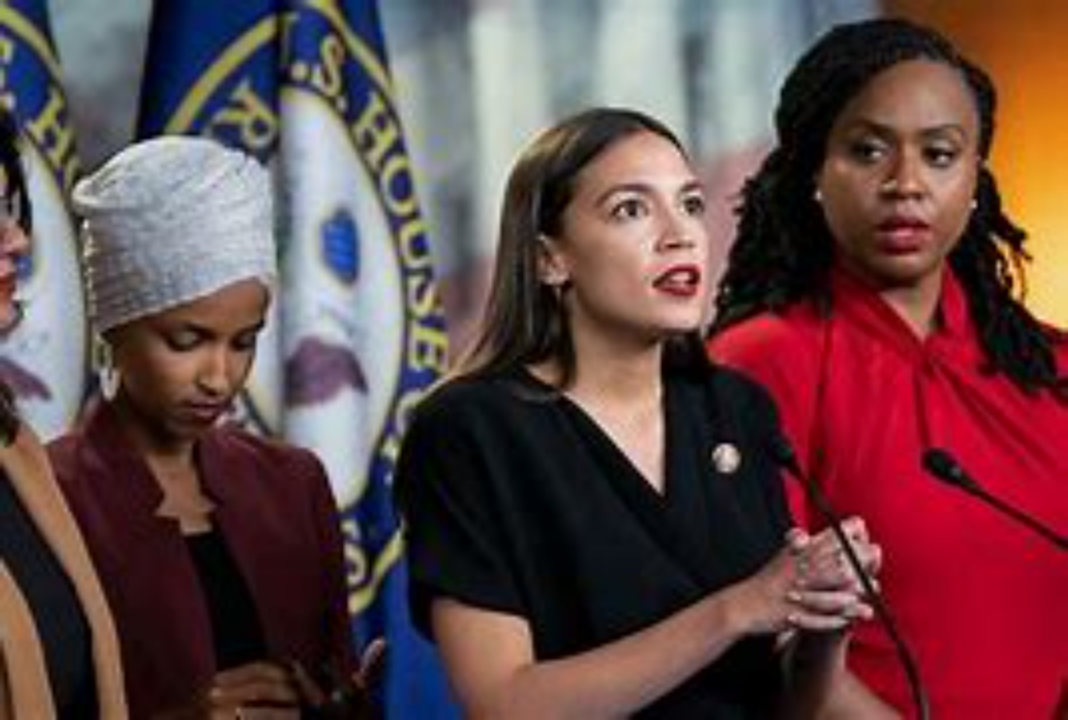 Democrats presiding in Trump-won districts are hesitant to address the possibility of a reconciliation plan for the far-left Democrats to ram parts of the radical wish list in the infrastructure bill.

According to a report from Axios, the seven House Democrats that represent Trump-won districts from the 2020 general election are wary about the radical-left reconciliation plan. Notably, all Democrats are undecided on how they would vote from either the bipartisan or partisan plan.

Rupert Murdoch Should Be ‘Taken Out and Shot’ over Fox News