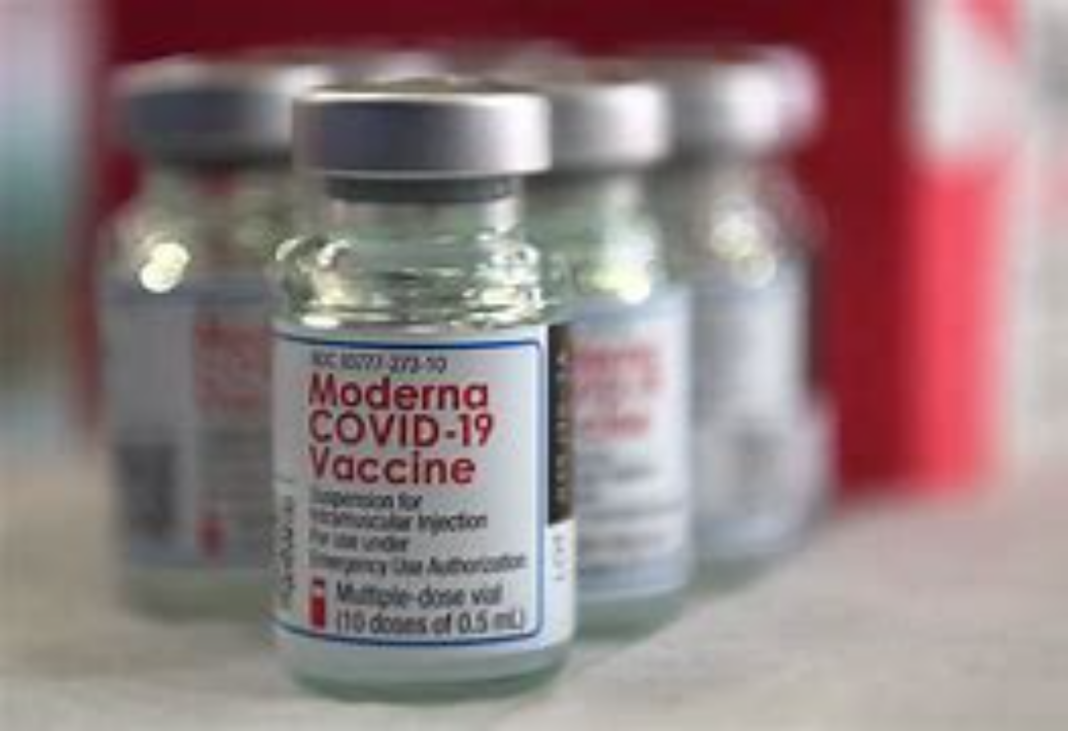 If you were looking for some good news in terms of the Delta variant of COVID, perhaps this will be up your alley. But only if you happen to be vaccinated and only if you took the Moderna doses. A study involving 50,000 patients in the Mayo Clinic Health System in several midwestern states appears to show some good news in terms of the efficacy of the Moderna vaccine. If these results are accurate and repeatable (which remains to be seen, but more on that below), both the Pfizer and Moderna vaccines dropped noticeably in efficacy against the Delta variant in July, but Pfizer dropped considerably more. One of the authors of the study also suggested that a booster shot may be required soon no matter which one you received, but he’s opening up the door to people who had two shots of Pfizer getting Moderna for their booster. Do I really need a request for them to make up our damn minds for us? (NY Post)

Moderna’s COVID-19 vaccine may be more effective against the Delta variant than Pfizer’s, according to a new study.

Researchers found the effectiveness of Pfizer’s vaccine against COVID dropped considerably last month as the Delta strain took hold, according to two reports published on medRxiv on Sunday that have yet to be peer-reviewed…

The study included more than 50,000 patients in the Mayo Clinic Health System, which runs hospitals in Minnesota, Iowa and Wisconsin.

Before getting to why I’m not personally putting much stock in this study we may as well look at the numbers they came up with at the Mayo Clinic. While Pfizer was originally claimed to be as much as 93 percent effective against the original novel coronavirus, this study rated it as falling from 76% to 42% effective against Delta. Moderna, on the other hand, dropped from 86% to 76%. That’s almost twice as good as Pfizer.

Now, as to the value of the science and the consistency of the messaging from the government, we appear to have a serious problem that needs to be addressed. You may recall that barely a month ago we were told that the Johnson & Johnson vaccine, which has been plagued with problems from the beginning, was “highly effective” against the Delta variant with only one dose. So how does that compare to Moderna and the now lagging Pfizer? We don’t know because nobody is telling us.

Along the same lines, let’s take a moment and look through a small sampling of headlines, almost all of which came out during the same period.

Hello? (*taps microphone*) Is this on? Does anyone know who is running this circus? Because I think you’re having problems with some of your monkeys.

Every time we turn around another story is released by the “follow the science” people and each one seems to contradict the last. First, all of the vaccines were great. Then some were greater than others. Then we didn’t need a booster but now we probably do. This vaccine seems to work great while this other one is sort of garbage but don’t worry because they’ll all keep you out of the hospital even if you catch the disease after taking our highly effective vaccines that were supposed to stop you from catching the disease.

Seriously, is anyone at the White House or the talking heads at CNN honestly surprised that people are kind of freaking out and not rushing out in droves to be vaccinated? I’m not sure if this is a messaging failure or if the science surrounding these vaccines is still so far up in the air that even the experts can’t agree on what is or isn’t working. And I have to keep reminding myself that only a tiny sliver of people from the initial trials have had the vaccines in their systems for more than a year. Nobody has a clue if there are any long-term effects we should be watching out for.

All I know is that we need some consistency in all of these expert studies if the government wants confidence in the vaccines to improve and vaccination rates to rise. That would do one heck of a lot more for them than lottery drawings, free cash, or mandatory vaccination orders.

GOP Donor sued by an underage Girl who says he used...

The beginning of the end of Anti-Interracial Marriage Laws