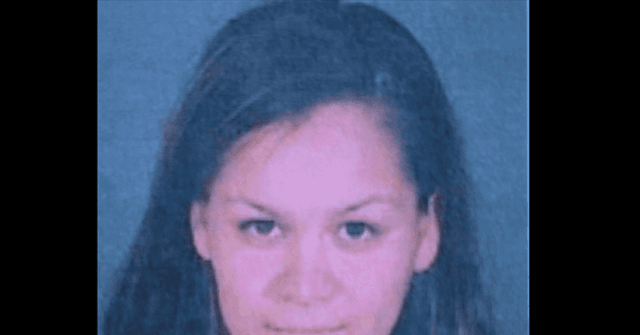 A mother, who was recently accused of fatally stabbing her three kids to death and then carjacking a vehicle to escape, once blogged about the stars of Teen Mom being bad mothers to their children.

The grandmother of the three children — a three-year-old, a two-year-old, and a six-month-old — discovered them stabbed to death inside a Reseda, California, apartment, NBC Los Angeles reported.

LA City Fire Department personnel pronounced all 3 children deceased at scene. Investigators from Robbery-Homicide Division and Juvenile Division will be conducting this investigation. The children all appear to be under the age of 5 years old.

Several hours later, the mother of the children was arrested as the main person of interest in the case after she allegedly carjacked a vehicle and drove more than four hours away.

Liliana Carrillo, 30, was arrested in Tulare County in Central California after she allegedly led the police on a chase in a carjacked Toyota pickup truck from Bakersfield, KABC reported.

No motive has been determined for the killings yet.

Before Carrillo was considered the sole suspect in a triple-homicide case, she had her own blog called “Blogging for Good” where she trashed the moms who appeared on the MTV show Teen Mom 2.

In one entry from May 10, 2013, she said she was completely “irritated with the women on the show… and the show itself.”

“For heaven’s sake, the girls physically and emotionally abuse their partners, and then victimize themselves. They allow their partners to do the same in return. They are involved in heavy drugs, cannot escape them, and then cry about how they can’t access their child … I mean really??” Carrillo wrote in the entry.

“All of these mothers that have been presented have in my opinion, and forgive me if this offends anyone but it is my opinion and I hold strongly to it, just idiot after idiot. I do not feel pity for them. They are digging themselves into their own holes and are too stubborn to leave the negative behind and move forward,” the entry continued.

Iran: U.S. To boost coordination with Israel to counter the threat...