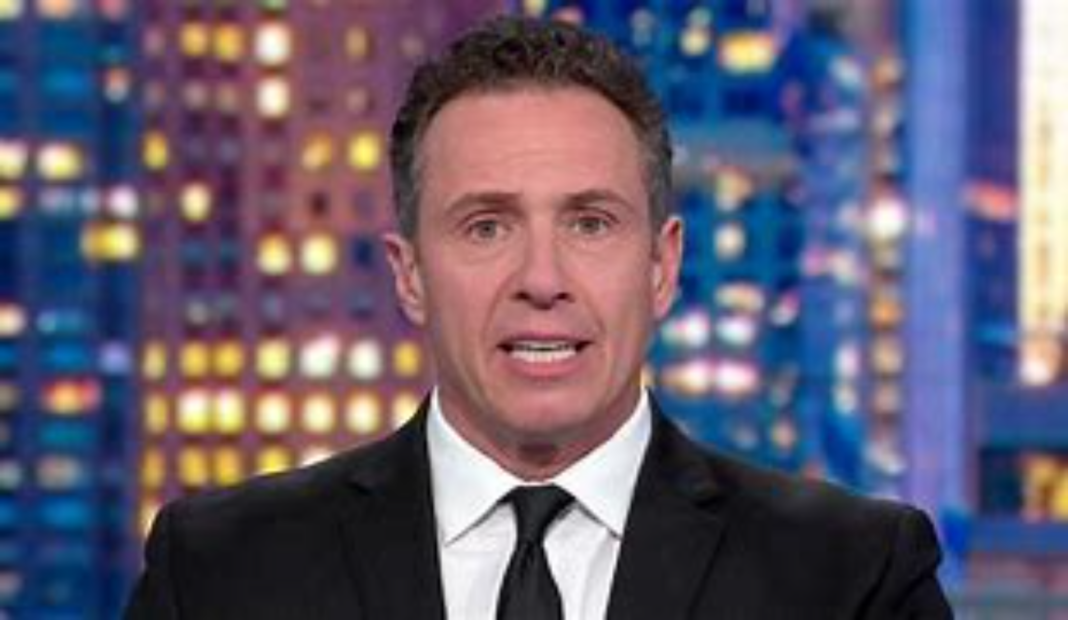 Is this another “Republicans pounce” issue? Not really, as Gallup notes, in part because we may have hit a floor for Republican trust in the media. Overall trust has hit its second-lowest level in the history of this longitudinal study, and that should send up warning flags to media orgs everywhere:

Americans’ trust in the media to report the news fully, accurately and fairly has edged down four percentage points since last year to 36%, making this year’s reading the second lowest in Gallup’s trend.

In all, 7% of U.S. adults say they have “a great deal” and 29% “a fair amount” of trust and confidence in newspapers, television and radio news reporting — which, combined, is four points above the 32% record low in 2016, amid the divisive presidential election campaign between Donald Trump and Hillary Clinton. In addition, 29% of the public currently registers “not very much” trust and 34% have “none at all.”

The previous low came in 2016, when Donald Trump and Hillary Clinton tangled over the election and “fake news.” That low came mainly from Republicans who objected to the mainstream media’s clear favoritism toward Clinton. That may have been an outlier, but this time around, the decline is a little more bipartisan:

Partisans’ trust in the media continues to be sharply polarized. Currently, 68% of Democrats, 11% of Republicans and 31% of independents say they trust the media a great deal or fair amount. The 57-point gap in Republicans’ and Democrats’ confidence is within the 54- to 63-point range for the two groups since 2017.

While both Democrats’ and independents’ trust has slid five points over the past year, Republicans’ has held steady.

Historically, Republicans’ confidence in the accuracy and fairness of the news media’s reporting has not risen above 52% over the past quarter century. At the same time, Democrats’ confidence has not fallen below the 2016 reading of 51%. For their part, independents’ trust in the media has not been at the majority level since 2003.

Flip over to Gallup to check out the chart of partisan responses. The big crash among Republicans took place in 2016, dropping from 32% to 14%, where it has largely remained except for a brief spike to 21% in 2018. In other words, one can’t blame Republicans for the current decline. Among indies, trust has declined eleven points since 2018, which is where most of the erosion has occurred.

Interestingly, though, Democrats have grown a little more mistrustful of the media, even in the Biden era, although it’s still pretty consistent with their historical levels of trust. It’s down eight points from the 2018 peak of 76%, but that was a massively higher level than 2016’s 51% and significantly higher than the previous Dem high of 70% in 2006 (2017 was 72%, roughly a tie).

The big boost in Democrat media trust came from scrutiny of Trump and his administration, while the previously (relative) low levels were clearly associated with coverage of Barack Obama and his administration. On that correlation, it’s worth noting that the last time a majority of Republicans professed trust in the media was in the Bill Clinton administration, and briefly around 9/11. Trust among Republicans only rebounded to the high 30s during Obama’s terms. If that pattern holds, the media has nowhere to go but down once they start applying some real scrutiny to Biden and his team, because Republicans probably won’t come back and maybe the indies won’t either at this point.

That might prompt editors to keep doubling down on Biden-protecting coverage, but that is a dead-end strategy given Biden’s incompetence. Sooner or later, people will figure out how bad Biden really is — in fact, that may already be happening — and media trust will tank even among Democrats who feel hoodwinked into Biden support. Their best strategy is to report the truth and hope to regain lost ground among non-Democrats. Let’s see if they figure that out for themselves.

Germany: Pandemic to be blame for the rise of extremism on...