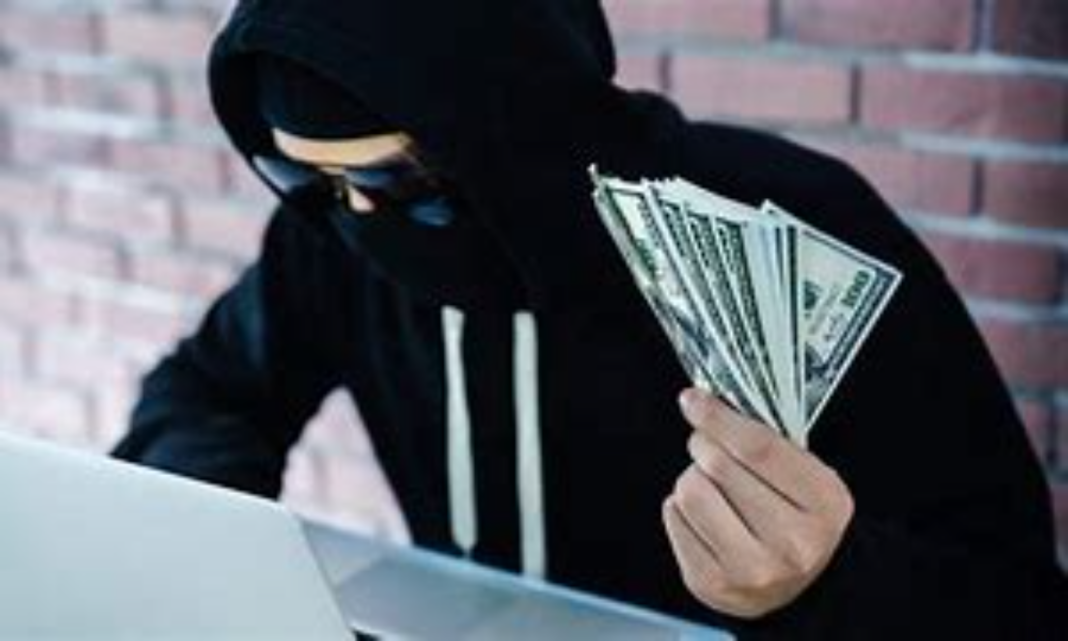 This is Joe Biden’s America.

A ransomware attack paralyzed networks of more than 200 US companies on Friday.

Surprise, surprise, Russians are being blamed for this latest ransomware attack.

A ransomware attack paralyzed the networks of at least 200 U.S. companies on Friday, according to a cybersecurity researcher whose company was responding to the incident.

The REvil gang, a major Russian-speaking ransomware syndicate, appears to be behind the attack, said John Hammond of the security firm Huntress Labs. He said the criminals targeted a software supplier called Kaseya, using its network-management package as a conduit to spread the ransomware through cloud-service providers. Other researchers agreed with Hammond’s assessment.

“Kaseya handles large enterprise all the way to small businesses globally, so ultimately, (this) has the potential to spread to any size or scale business,” Hammond said in a direct message on Twitter. “This is a colossal and devastating supply chain attack.”

It was not immediately clear how many Kaseya customers might be affected or who they might be. Kaseya urged customers in a statement on its website to immediately shut down servers running the affected software. It said the attack was limited to a “small number” of its customers.

Hammond of Huntress said he was aware of four managed-services providers — companies that host IT infrastructure for multiple customers — being hit by the ransomware, which encrypts networks until the victims pay off attackers. He said thousand of computers were hit.

“We currently have three Huntress partners who are impacted with roughly 200 businesses that have been encrypted,” Hammond said.

Cyberattacks are becoming the norm in Biden’s America.

Last month 60 House offices from both sides of the aisle were hit with a ransomware attack.

In May ransomware hackers targeted the Colonial Pipeline and the world’s largest meat supplier.

One-fifth of US beef production was wiped out after JBS paused processing at five of its biggest beef plants which manage a total of 22,500 cattle per day.

Joe Biden’s message to criminals around the world: The US is too weak to stop cyberattacks so go ahead and hack our infrastructure.