Roce Today – Politics, Opinions, Gun Rights,Pro-Life and Border Wall
Home Politics Morocco to take back all unaccompanied minors who are illegally in the... 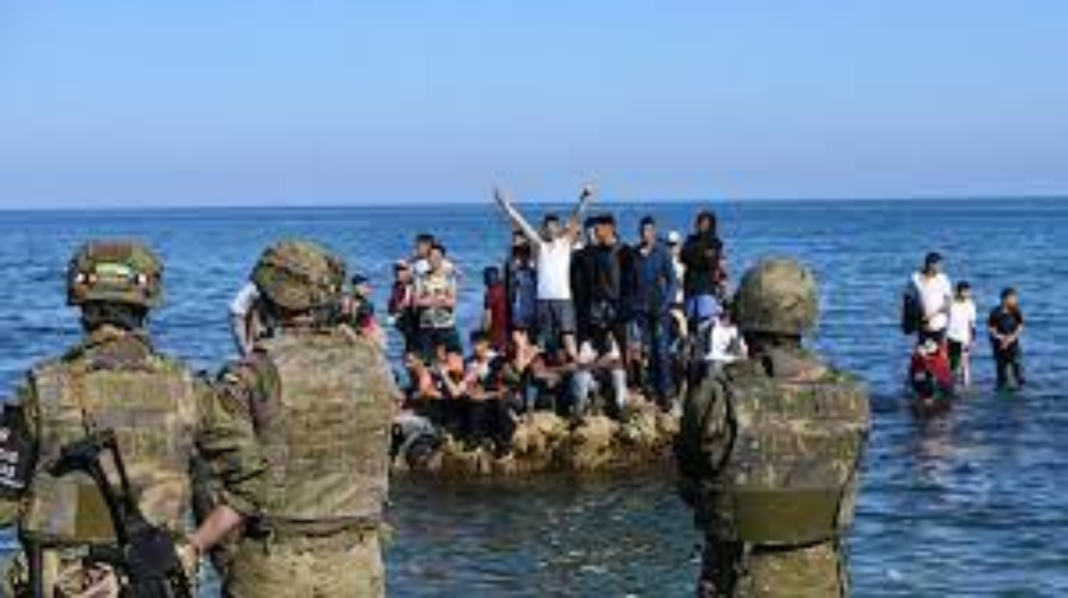 King Mohammed VI of Morocco has instructed the foreign and interior ministries to take back all unaccompanied minors who are illegally in the Spanish enclave of Ceuta after crossing the Moroccan border, the government has said.

Two weeks ago some 9,000 people crossed from the North African country into Ceuta, but as many as 1,000 children still remain among the migrants present in the Spanish territory, according to El Pais, citing a police source.

The Moroccan government’s response to the situation has angered Madrid after the number of migrants readmitted to Morocco from Ceuta decreased in recent days.

Morocco’s foreign and interior ministries said in a statement on Tuesday they have been instructed to facilitate the return of identified unaccompanied minors.


The statement also said they were “ready to collaborate” with European and EU nations, pointing to migration cooperation mechanisms that have been set up with France and Spain.

“The delays noted in the implementation of this cooperation are mainly linked to blockages caused by the complex procedures in some European countries,” the statement added.

Rabat and Madrid’s diplomatic difficulties have been complicated by Spain’s decision to allow the independence leader of the disputed Western Sahara, Brahim Ghali, to visit the country for medical treatment without telling Morocco.

The ministries’ statement appeared to refer to Spain’s alleged oversight of Morocco’s sovereignty claim over the northwestern African territory.

“Morocco once again regrets that the migration issue, including the issue of unaccompanied minors, is used as an alibi in order to circumvent the real causes of the current political crisis with Spain,” it read.