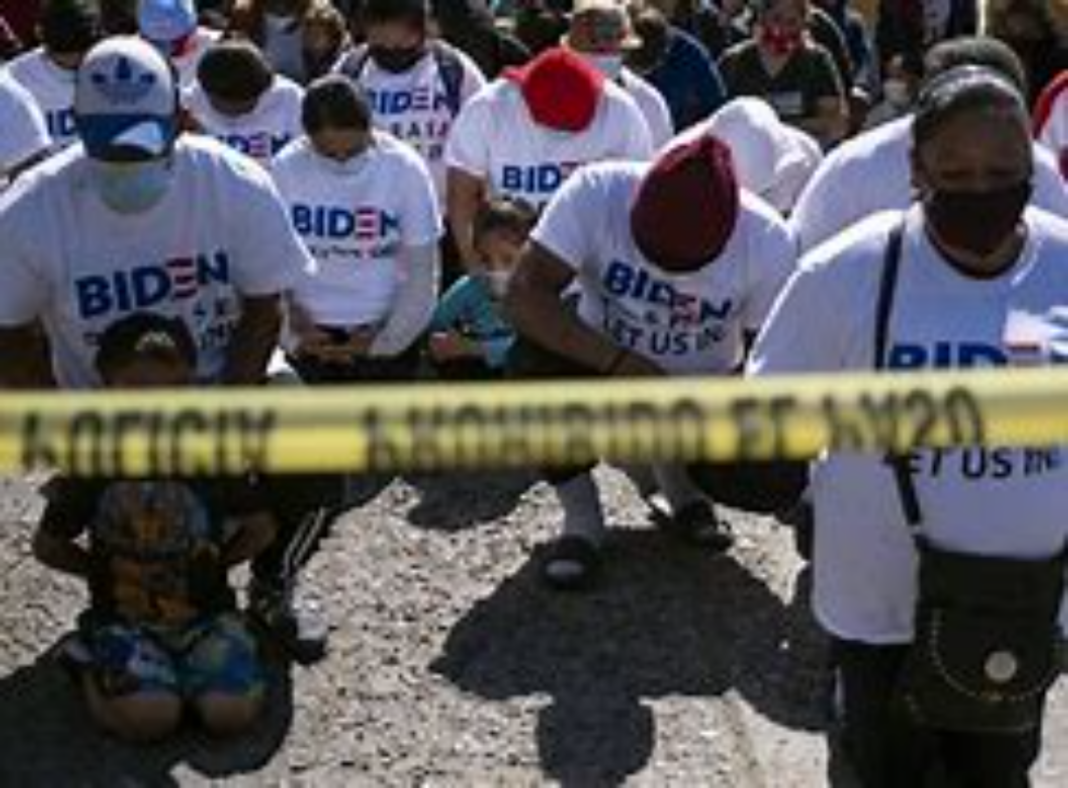 A Washington Post/ABC News poll finds that about 51 percent of Americans disapprove of Biden’s handling of “the immigration situation at the U.S.-Mexico border” where illegal immigration is set for one of the worst years in American history.