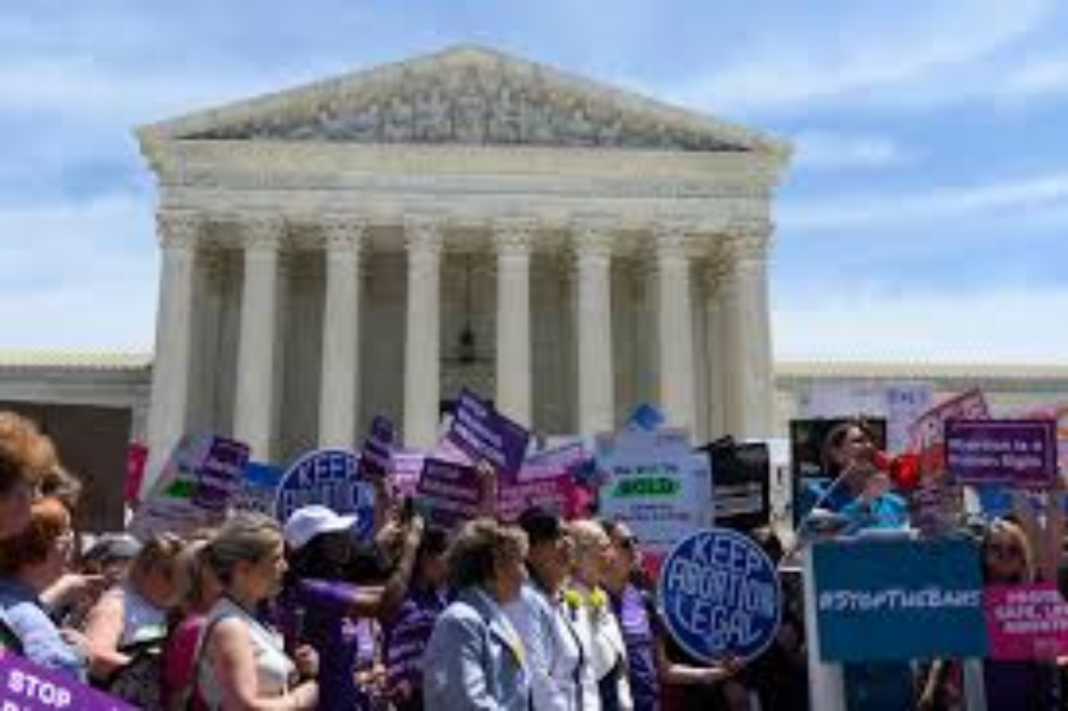 On Monday, the Supreme Court announced that it will hear arguments in Dobbs v. Jackson Women’s Health Organization, which involves a 15-week abortion ban in Mississippi. This marks the first time since the Court’s landmark 1973 Roe v. Wade decision that it will consider the constitutionality of a gestational-age limit on abortion.

Unsurprisingly, the mainstream media spin machine went into overdrive after the news broke. One common refrain in much of the coverage has been that the ruling in Roe enjoys broad public support. Articles from CNN, the Washington Post, and Roll Call cited polls suggesting that Roe v. Wade is popular with most Americans.

In the Wednesday edition of his New York Times newsletter “The Morning,” David Leonhardt delved into public opinion on abortion and cited recent polls by Gallup and Pew Research Center, which indicate high levels of public approval for Roe. But Leonhardt also acknowledged that many incremental pro-life laws, including limits on second-trimester abortions, tend to be popular among Americans as well.

Leonhardt included survey data from Gallup indicating that a significant percentage of Americans think abortion should be legal only in a few circumstances, and he noted that there is a contradiction here.

“Even as most people say that they support the ruling, most say they favor restrictions Roe does not permit,” Leonhardt wrote.

But in fact, there is no contradiction here. There are two straightforward reasons why Roe v. Wade often polls well. First, most polls on the Roe fail to inform respondents that the decision effectively legalized abortion on demand throughout all nine months of pregnancy, a status quo few Americans support. In fact, some polls, like a 2018 NBC News/Wall Street Journal poll, even confuse respondents by claiming that Roe v. Wade established a constitutional right to an abortion “at least in the first three months of pregnancy.”

Second, most polls on Roe fail to inform respondents that a reversal of the ruling  would not ban all abortions but instead would return abortion policy to the states. If survey firms were clearer about both the policy effects of Roe and the implications of its reversal, public support for Roe almost certainly would decline.

Supreme Court decisions about controversial public-policy issues often are influenced by public opinion. As a result, for the next year, pro-lifers should not be surprised to find media outlets touting polls that claim to show the popularity of Roe. The pro-life movement must be prepared to fight back against this assertion. Better-worded and clearer surveys most likely would demonstrate considerably lower levels of support for Roe and current U.S. abortion policy.

Since many professional survey-research firms tend not to ask respondents about incremental pro-life laws, pro-life groups should commission their own polls on the subject. In particular, surveys about 15-week abortion limits, such as the Mississippi law at stake in the case, would be welcome. Such polls would illustrate that many of the pro-life laws prevented by the ruling in Roe and subsequent abortion cases such as Planned Parenthood v. Casey enjoy the support of a majority of Americans.

Amy Coney Barrett: Supreme Court should not be a partisan institution