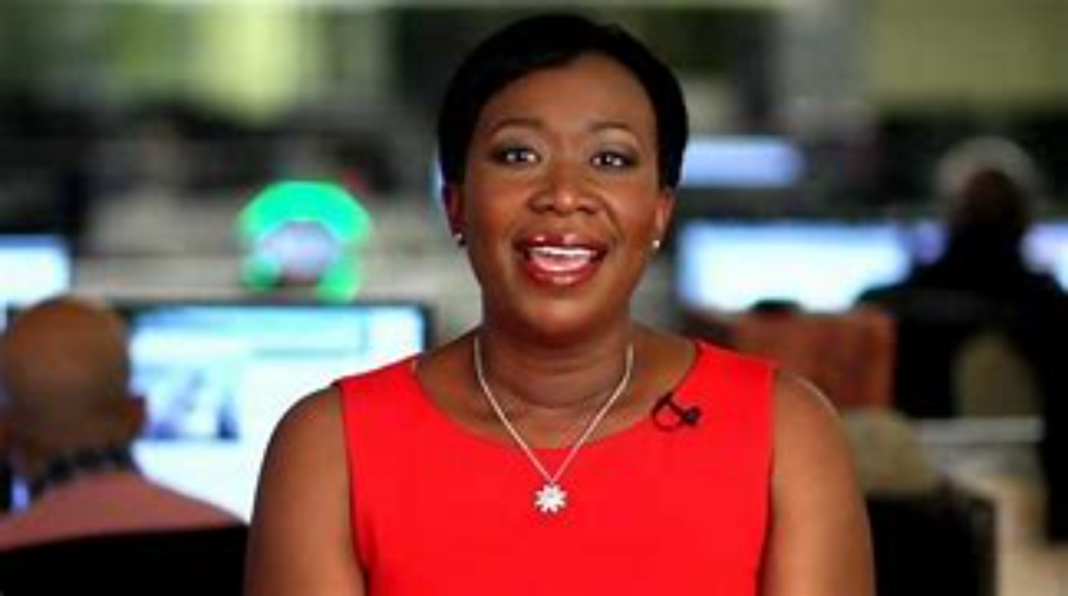 Apparently, in the post-Trump era, leftists aren’t tuning in to get their nightly fix of anti-Trump hate every night.

MSNBC’s “The ReidOut” with Joy Reid had its worst week ever from June 14-18, setting new viewership lows among both total viewers and the key news demographic coveted by advertisers.

“The ReidOut” averaged 1.2 million total viewers for its smallest audience since the far-left program began in July 2020, when the controversial host was chosen to fill the vacancy left by Chris Matthews’ sudden retirement.

Reid’s struggling program also had its worst turnout among the crucial news demo of adults age 25-54, averaging only 149,000 viewers in the category that helps keep the lights on. “The ReidOut” finished the week as the No. 29 program in cable news among demo viewers, finishing behind 15 different Fox News offerings, five different MSNBC shows, and even eight programs from rival liberal network CNN.

Every program that airs on Fox News weekdays from 6 a.m. through 1 a.m. attracted a larger demo audience than Reid’s show.

“Fox News Primetime,” which is Reid’s direct time-slot competition, averaged 1.5 million viewers and 238,000 among the key demo to top the MSNBC show by 60%.

The journalist Glenn Greenwald is a liberal but not a far leftist. He has been extremely critical of MSNBC in recent years. He had a few thoughts about Reid’s ratings which he mentioned on Twitter.

It’s hard to put into words how completely the audience for both MSNBC and CNN have collapsed: an unprecedented failure.

Chris Hayes is on the verge of having fewer than 100,000 people watching under 55: humiliating numbers for a YouTuber. Same with Joy Reid & Lawrence. https://t.co/329svKPOvp

Even I feel pity looking at the numbers for MSNBC’s weekend hosts.

Their whole tactic was scaring people about the Big Orange Hitler. With him gone, so is their whole audience: pic.twitter.com/sFVGtzpqfX

How much longer is MSNBC going to keep Reid on the air?